A Borderline personality disorder is a type of mental health problem where your behavior, attitude and beliefs cause you long-standing problems in life.

What does the term borderline mean?

In the past, doctor’s used to thinking that they could be between two mental health problems namely psychosis and neurotic, this was an old way of describing all other mental health issues, and because of this, it was hard for patients to understand what it meant.

Many people now prefer to use the term emotionally unstable personal disorder (EUPD), because they feel that this is a much clearer description of the experiences they might be having, but it’s up to the patient to decide what term to use because the doctor can use either of the two. To understand better let’s look at the symptoms of the borderline personal disorder (BPD). 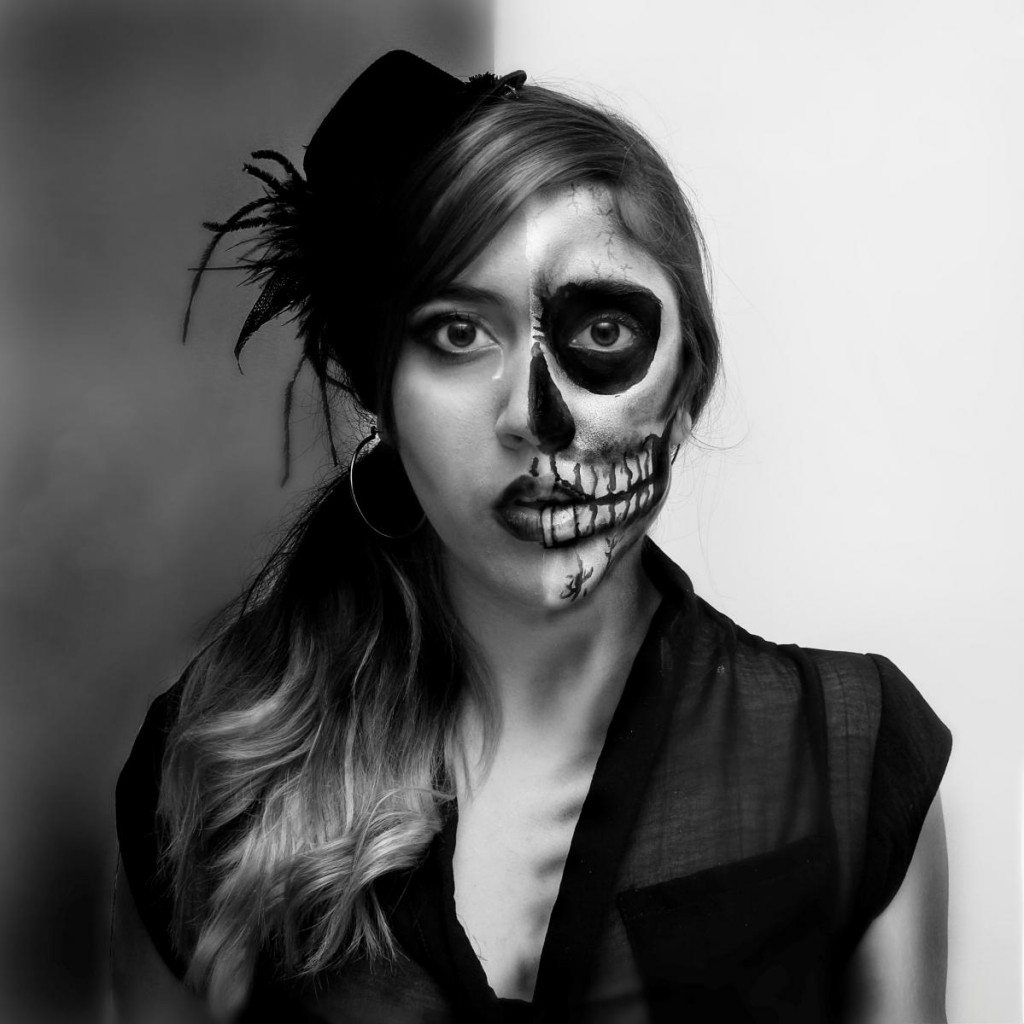 Symptoms of BPD include:

• Lack of sense of who you are

• Unable to control your anger

If a friend tries to harm his/herself, should by no delay, that he/she gets the immediate help. It is proven that people suffering from BPD, a huge percent of them have self-harming behaviors.

Finding it hard to make/keep relationships

Not having fun you may feel like you and your partner are having a good time but at the same time, it’s like you’re walking on eggshells. This can lead you changing your idealization very frequently, for example, both of you are having fun next thing you know you’re cursing him/her.

Does your friend make decisions that are engaged in risky behaviors without thinking of what it may lead too? Although sometimes it would seem fun what he/she is doing but can easily get out of control and become something dangerous for everyone.

Lack of sense of who you are

A friend with BPD finds it hard figuring him/herself out, and keeps on changing his/her goals in life and criticizing themselves more about it.

Unable to control your anger

People with BPD struggle to monitor their wrath, a small thing can cause your friend to react, and this reaction can be either cause physical fighting or yelling. 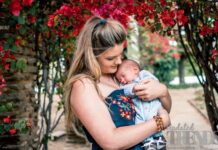 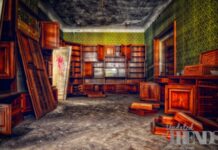 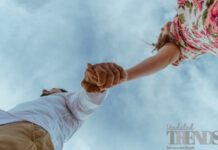