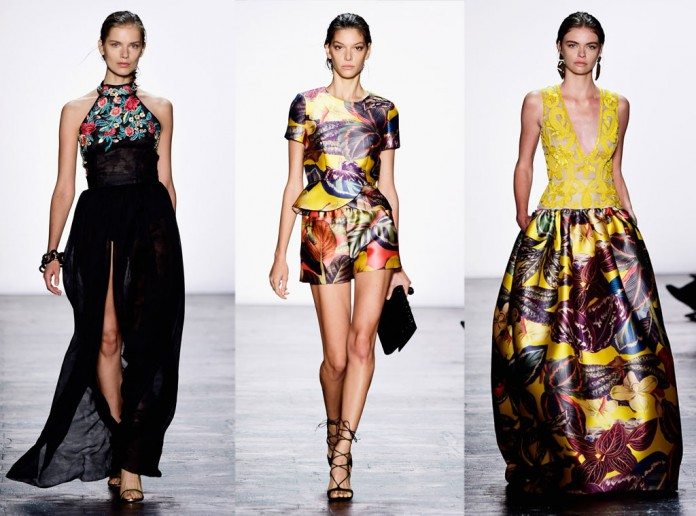 New York fashion week is a series of events conducted twice in a year mainly in the months of February and September and usually run for a period of seven to nine days. During this period several brands usually take this opportunity to show case their new brands and what they have offer to the larger costumer base while trying to make sales. This year’s fashion week provided an avenue for brands such as Ralph Lauren and Marc Jacobs to show case their new designs and the new looks which people should go for. Some of these looks included: 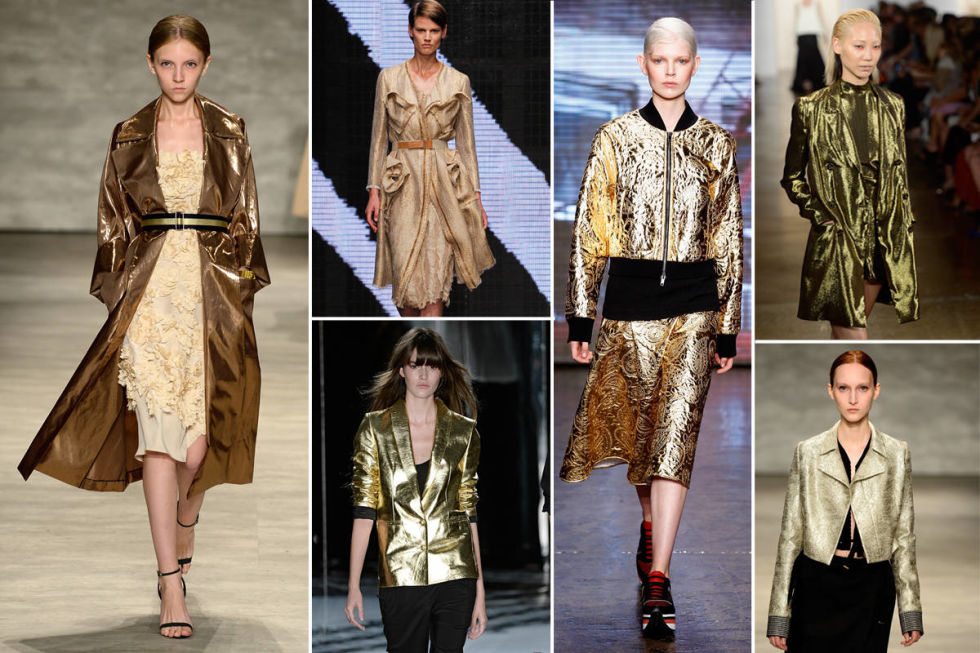 The designers seemed still to be into bright and bolder looks as DKNY, Peter Som and Tome are setting standards to other designers. These trend was mainly applied on coats 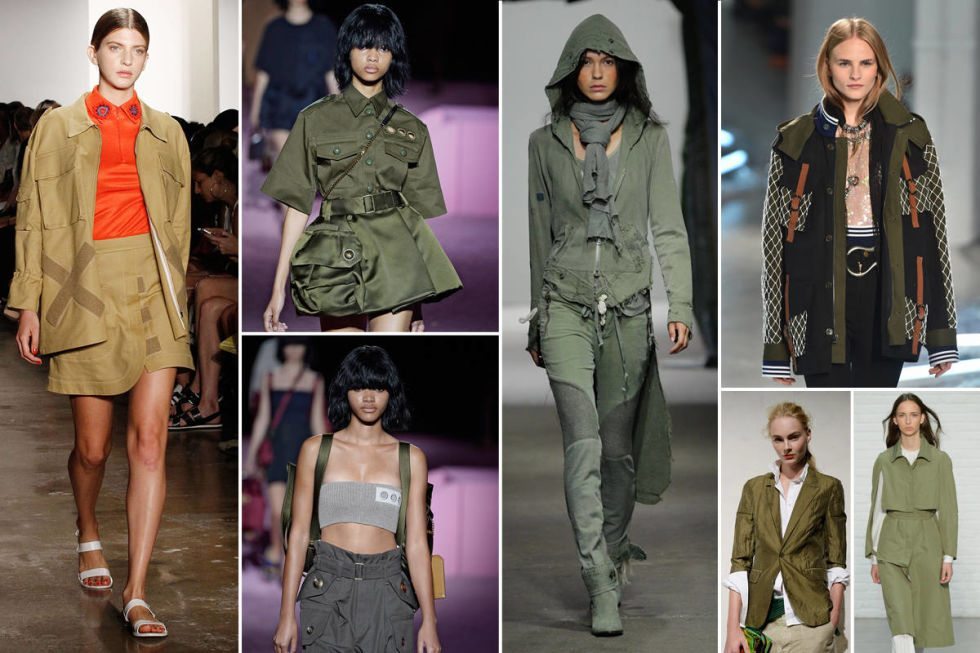 This season saw designers take military clothes and turn them into clothes which someone may wear daily. Designers such as J.Crew collections and Jenna Lyons proved to us that oversized jackets can just go with any wardrobe. A standout in this trend was the one done by Marc Jacobs which proved to be loved by a lot of people in the fair. 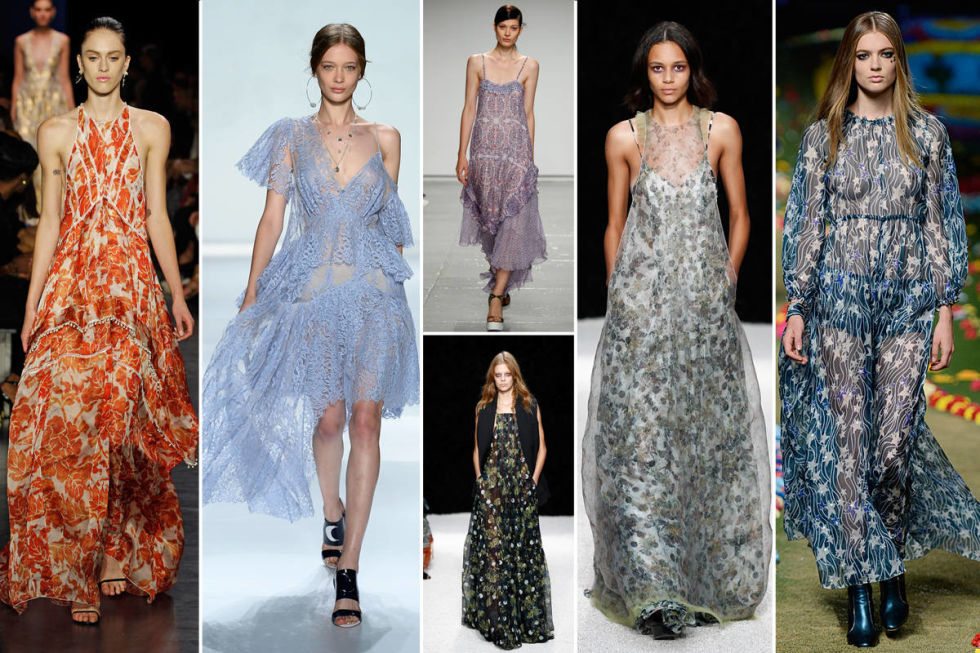 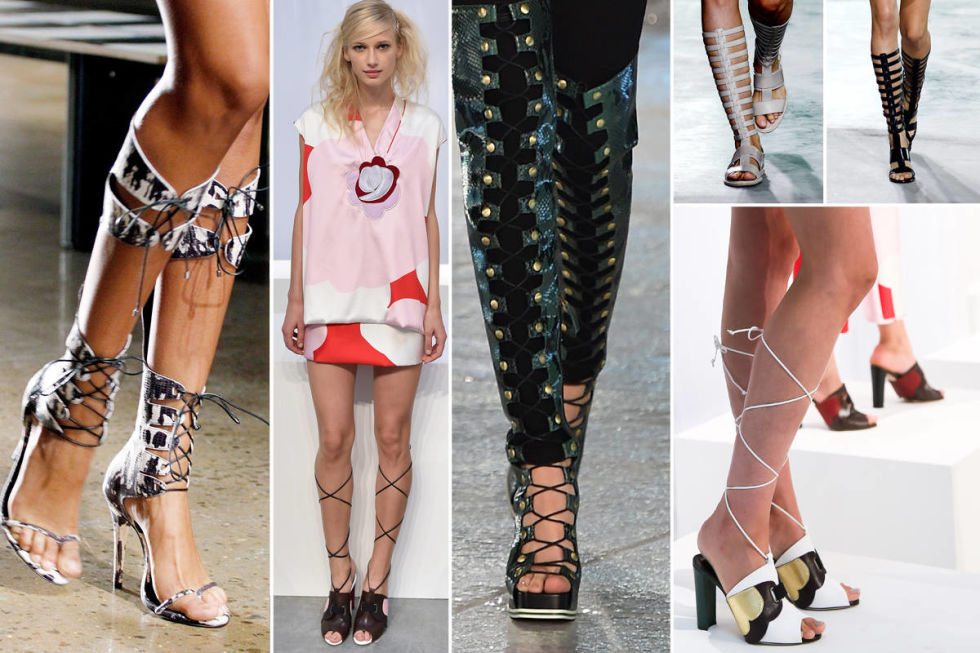 The trick in this trend that the designers are applying is that they are focused in a way the shoe laces can lace up the knee. Rodarte and Chelsea Paris are some of the designers that has already gone for this trend and have their products being sold. 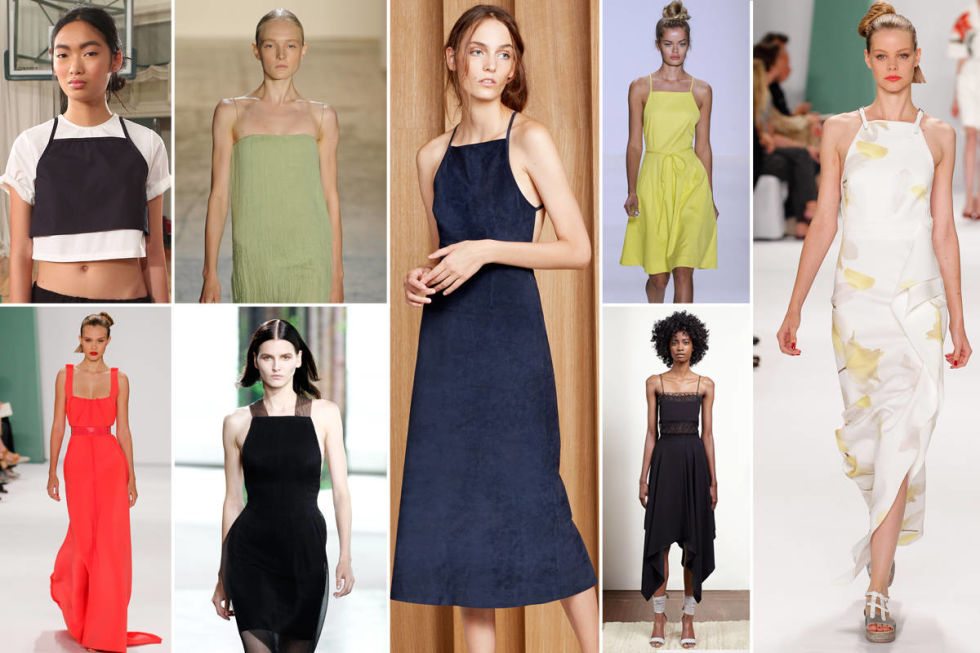 The 90s neckline made a comeback in this season, this trend is famously associated in with Calvin Klein as Carolyn Bessette made it iconic. It is one of the best trends that is worth trying out. 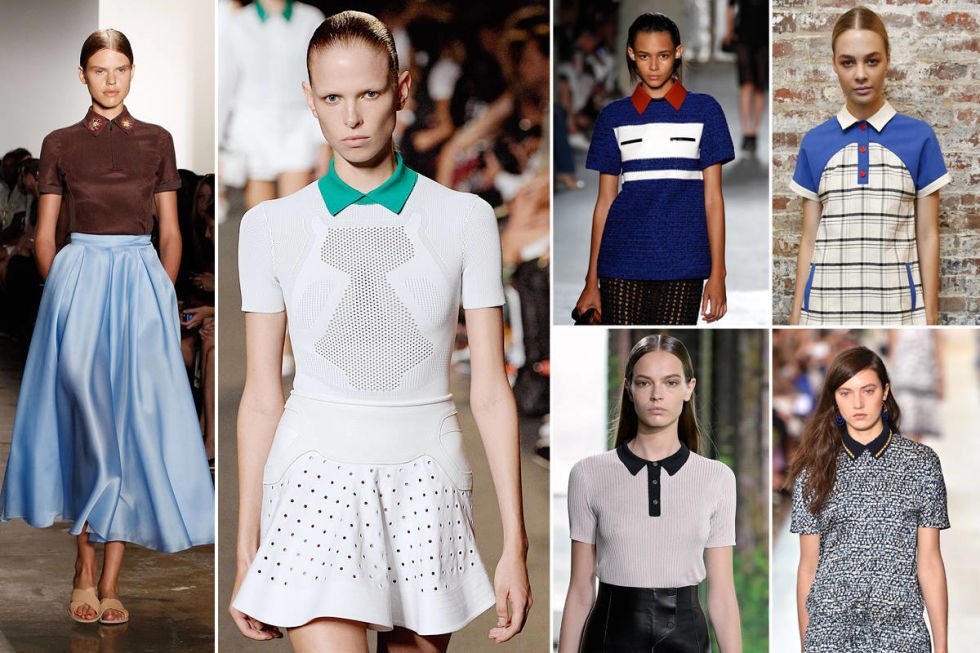 A major appearance in this trend was made by the classical polo. Vera Wang and Proenza Schoulder also showcased their clothes with this trend and seemed encouraging for others to embrace and be part of the varsity squad. 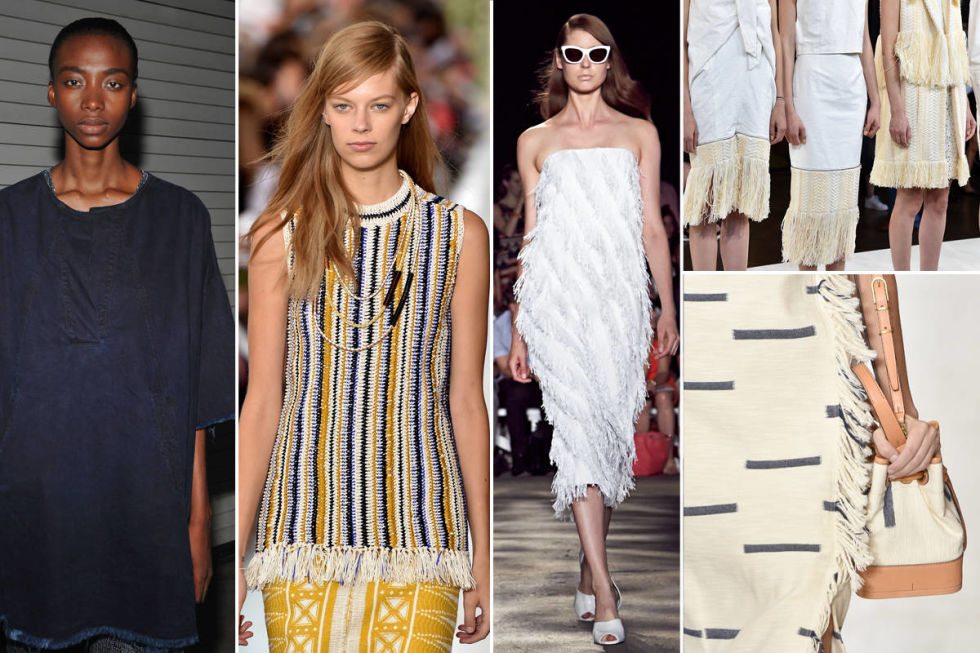 This appeal where the best kind of destruction by fraying the details was embraced by Tibi and Troy Burch. 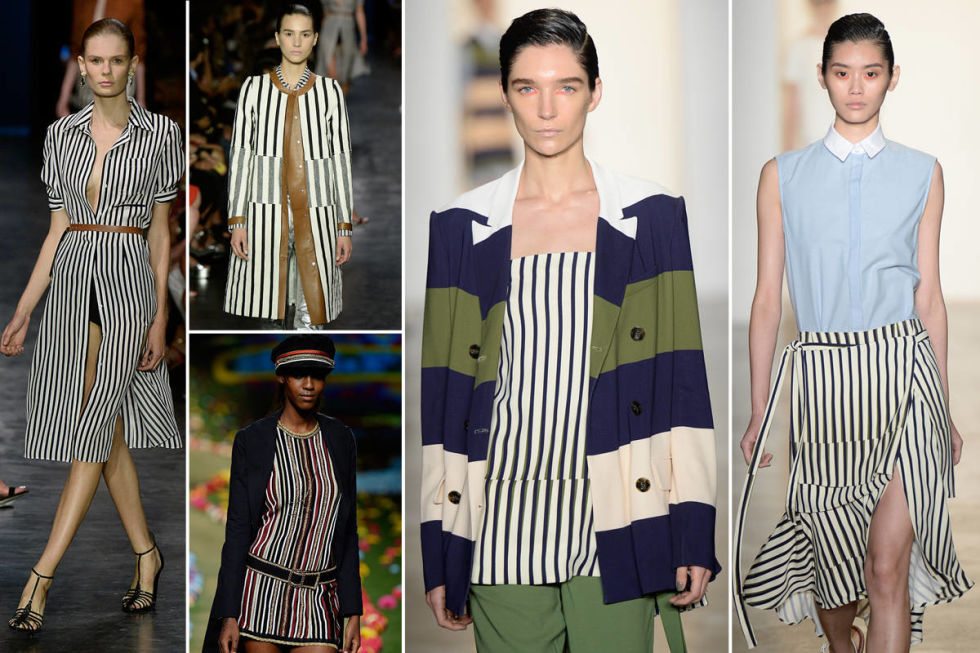 Tommy Hilfiger, Altuzarra and Peter Som embraced this trend where the designers they moved from the traditional Breton stripes to vertical stripe which turns out to be cool. 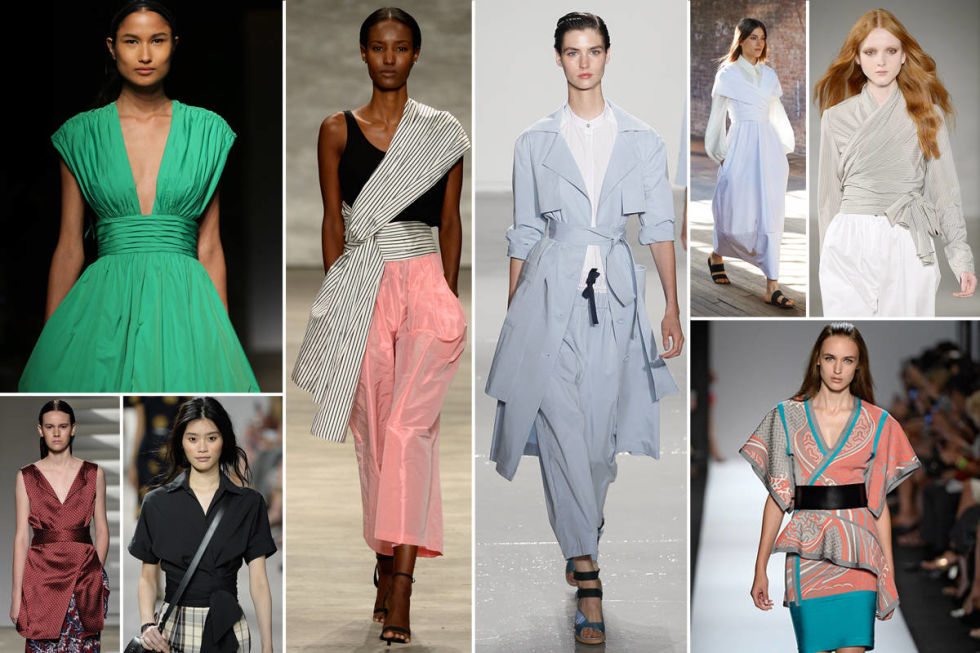 Rossie Assoulin got everyone inspired by the kimono which was largely influenced by Asians in New York. 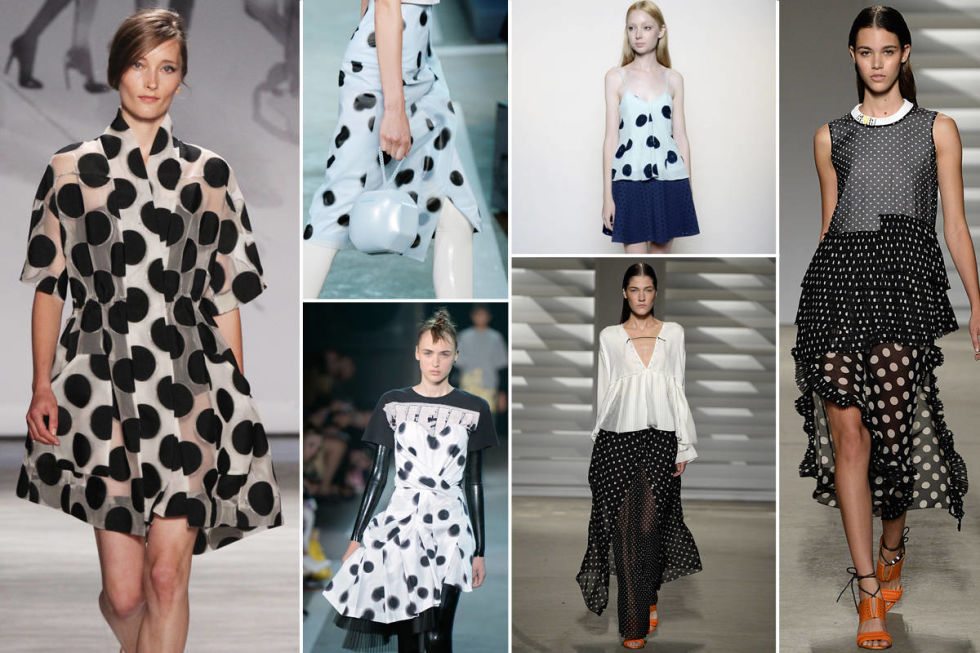 This season the polka dots came with a new feel where the dots were larger and making them seem as if they are blown. Marc Jacob was the one who took the centre stage with this trend in the fair.

These are just but some of the trends that came up from the New York Fashion Week.