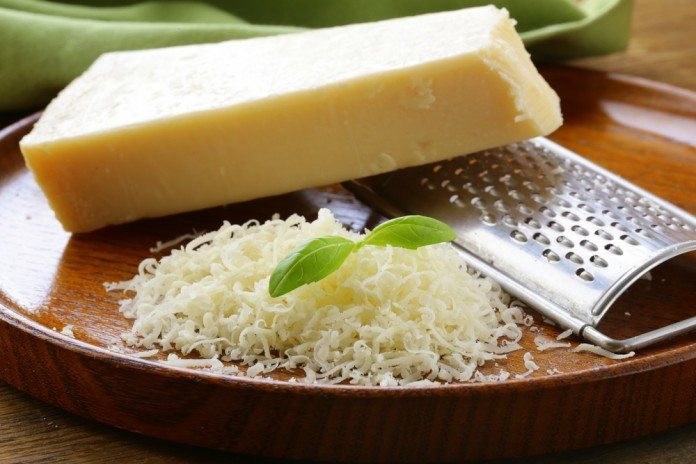 Parmesan cheese is a hard, granular cheese originally produced in areas such as Reggio Emilia, Parma, Modena and Mantua in Italy. The cheese, a common favorite in most households can be stirred into soups, grated over pasta dishes or roasted and eaten as snacks. Recently, generic parmesan cheese made in the US caused a storm when a dark secret was uncovered.

In 2012, Food and Drug Administration (FDA) acted on a tip off and raided a cheese factory based in Pennsylvania. What they did not know was that they had just stumbled on a dark secret that would later become one of the greatest scandals in the US.

As it turned out, the father-and-daughter company known as Castle Cheese Inc. was not making real cheese. Instead, they were adulterating their Parmesian cheese with fillers including wood pulp.

According to FDA’s report, no Parmesian cheese was used to make Castle’s Parmesan. The cheese commonly known as Parmesan was a mix of white cheddar, cellulose (anti-clumping agent) mozzarella and Swiss.

This highly celebrated cheese is known for a nutty flavor; however, until recently, woody undertones were not listed as part of its components. Cellulose, a naturally-occurring plant sugar is normally tasteless; it is used as an additive in cheese to guard against clumping. Castle Cheese Inc. used it generously to make cheese in an effort to reduce costs since it is cheaper compared to the real parmesan. While cellulose is a safe additive and can be listed as an ingredient in 100 percent cheeses, it should never exceed 4 percent.

Castle Cheese Inc. President is facing criminal charges and could face up to 1 year in jail and a fine of $100,000 fine if convicted. The company has since stopped making the cheese and filed for bankruptcy in 2014.