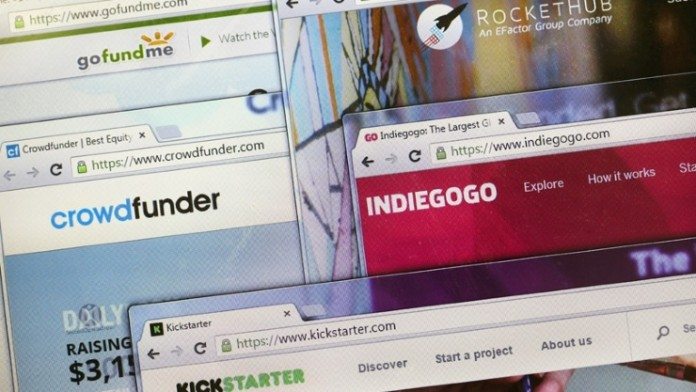 Social media platforms have also contributed to the growth of start-ups in a large way. Crowdfunding has brought a revolution in the economics world by contributing to the development and funding of startups and community projects.

Reward based sites such as Indiegogo and Kickstarter are the main sites that have been generating a lot of money for startups. Kickstarter platforms offers incentives to the people who offer to donate in the projects as a way of appreciating their interest. Other emerging trends in the market are the Circle Up and the Angel List platform that are acting on behalf of potential investors.

Other known examples of vertical platforms include the MedStartr specializing on healthcare, Publush for publishing materials, and the Realty Mogul vertical platform, which has led to popularity and development of the real estate industry. In future, the crowdfunding market sectors will be controlled by specialized personnel who have great expertise in a certain field.

Another evidenced trend is the great fame and popularity gained by the crowdfunding sites. In the past, many people did not believe in crowdfunding as a way of funding community projects. In the current world, well-known philanthropists are contributing and controlling funds generated through crowdfunding to ensure that the raised money is well utilized. In the United Kingdom, Crowdcube platform established managed funds that will actively support startup companies in the market. For more than 11 eleven years, websites such as Version One Ventures has been successfully investing in startup companies.

In the future world, crowd funding is one of the known platforms that will certainly take the lead of the entrepreneurial world and the funding of the startup companies to larger and stable companies.