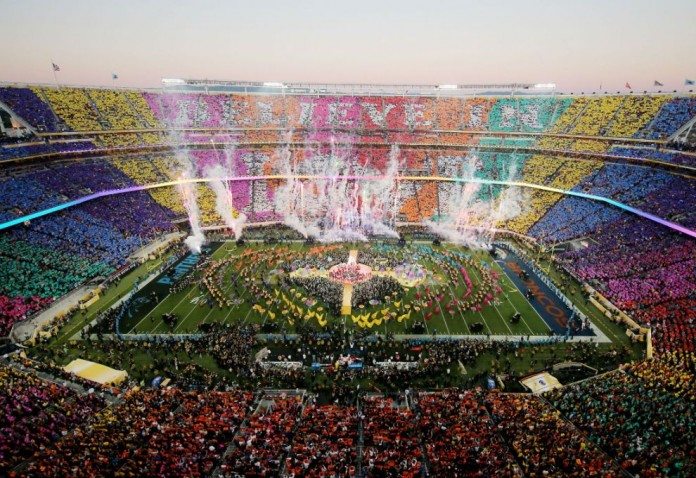 The 50th edition of the great American Classic was a spectacular show. It was not a particularly spectacular game, but the half-time show, the preparations, the atmosphere and all the celebrities around the final made it a joy to watch. Of course, the Broncos and the Panthers were the main actors of this play, but the likes of Beyonce, Lady Gaga, Coldplay or Bruno Mars might have stolen some thunder.

The game itself was more tactics and determination, less spectacular football. To put it simply, the Denver defense proved impenetrable and hassled the Panthers quarter back all game long. Based on this great defensive record, the Broncos won the Super Bowl and Payton Manning, their star quarter back, can now retire as the first player in history to win the prestigious trophy with two different teams. On the creative and offensive part of the game, plays were rather sloppy with few individual moments of genius. It seems like both teams were more preoccupied with defending rather than scoring, and Denver proved they were just a little better.

Traditionally, the Super Bowl begins with the national anthem, which this year was performed by Lady Gaga, who opened the stage for other artists of the night. The rest was nothing short of spectacular and electrifying, Beyonce, Coldplay and Bruno Mars battling in a vivid display of music, synchronous dancing and duets. They all brought their best game to the show, in splendid displays of elegance, color, feelings and talent. It was undoubtedly one of the best halftime shows in all time.

All in all, although the game itself wasn’t everyone’s cup of tea, the 2016 Super Bowl proved to be a great spectacle for viewers. Once again, it showed that the organizers spare no expense in getting the most out of this date every year and treat it like a national holiday. This year’s edition had it all: great players, records broken, great artists and performances.