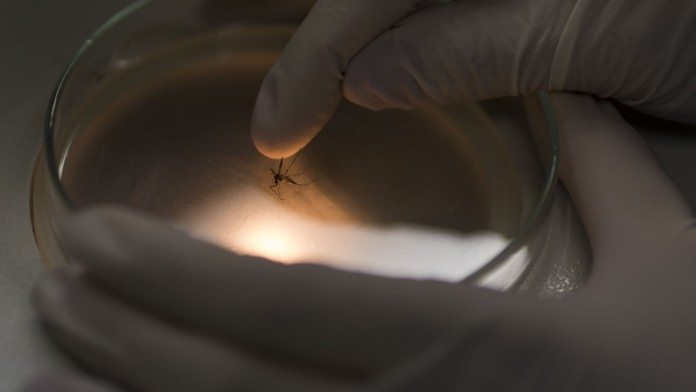 Zika virus is a mosquito-borne virus that was first identified in Uganda in 1947. The virus is linked to birth defects including microcephaly, a condition in which babies are born with underdeveloped brains as well as other neurological complications.

In 1952, it was identified in humans in Uganda and Tanzania. In the past outbreaks of Zika virus disease has occurred in Asia, the Americas, Africa and the Pacific. Last year, Brazil experienced an outbreak of the virus. Since then, more than 20 countries especially in South America have confirmed cases of infection.

India develops the worlds first vaccine for the Zica virus

A day after the World Health Organization (WHO) said the virus was a global public health emergency, an Indian pharmaceutical firm announced that it had developed a vaccine against the mosquito-borne virus. Dr. Krishna Ella, Head of the Biotech International Limited, a pharmaceutical company based in southern India announced at a news conference that they had already filed for a patent for the Zika vaccine.

Using a live, legally imported Zika virus, the Hyderbad-based company developed 2 candidate vaccines. Now, the challenge at hand is to take vaccines through animal and human trials to ensure they produce the desired effects.

According to Dr. Ella, the two candidate vaccines were created following research that began 9 months ago. He says that the formulated inactivated vaccine is expected to elicit a strong antibody reaction which is common in humoral immunity offering a primary defense against Zika infection.

If the animal and human trials are successful, the vaccine might be available to the public in 4 months. To get the vaccine trials fast-tracked, Dr. Ella has sought for intervention from the Indian Prime Minister, Narenda Modi. “The Prime Minister should take up this project as it will help people in Brazil and Colombia where we can do vaccine diplomacy. We have to help and would love to help them,” he said.