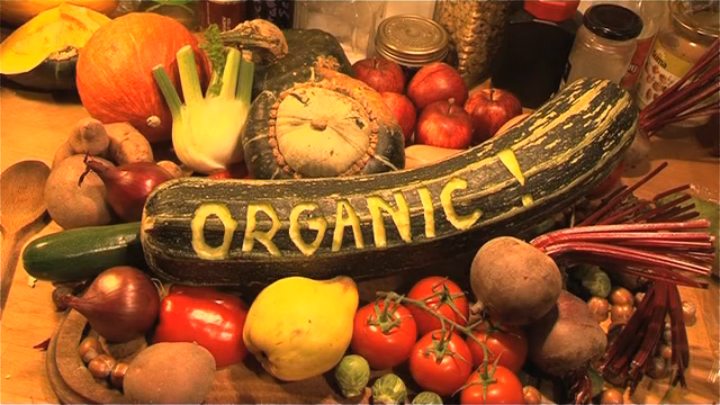 Have you ever walked past the organic food aisle at the supermarket and wondered why those tomatoes cost a tad bit more than the regular ones?Well, it is because farmers and agriculturists go to great lengths to produce organic products. Organic food production basically entails the complete banning of chemical based fertilizers and pesticides. 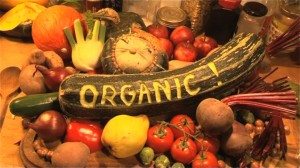 Here are three reasons why you should switch to organic food.

1. Abundant anti-oxidants – Antioxidants function as potent protectors and nurturers of cells in the human body, they help to ward of diseases and promote good health. Numerous studies have show that organic foods are packed with abundant anti-oxidants and are thus a preferred method of nutrition over conventional food sources.

For example – Organic tomatoes are grown in an area which has a low nutrient supply since the use of nitrogen-rich chemical fertilizers is eliminated. This leads to the formation of more anti-oxidants like Quercetin and Kaempferol.

2. Chemical free food intake – The major distinguishing factor between organic foods and non-organic foods is the fact that the former is devoid of any sort of unnatural chemical coating. Crops are usually sprayed with copious amounts of pesticides to ward of any sort of insect/bug attacks. Although the pesticides work as effective deterrents, they leave behind a thick coating of powerful chemicals.

Organophosphorus is one such chemical – an unnatural mineral compound that is not fit for human consumption – this chemical is found in most pesticides. Organophosphorus has been related to a number a conditions like Attention deficit hyperactivity disorder (ADHD) and Autism.

3. Immunity boost – Non-organic food sources – livestock and feed houses in particular – make use of antibiotics to feed animals. This keeps the animal healthy, however, as we move down the food chain to the bit where human’s consume this antibiotic pumped meat, that’s where the glitch lies.

Apart from our own share of disease resistant antibiotic shots, consumption of meant/non-organic foods which also contain the same component maybe actually doing us more harm than good. It is a classic case of an anitbiotic overdose that eventually backfires by making our body unfit for defense against any disease. Organic foods do not utilize any such antibiotics.