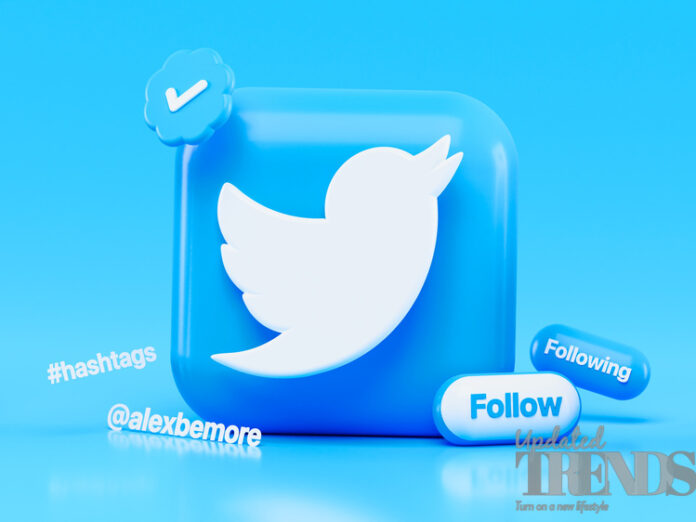 Troubles do not seem to slow down for Twitter which has been in recent times taken over by Elon Musk. Going by the recent happenings, Musk seems to be struggling with the operations despite taking a number of drastic steps to deal with the expenses. A landlord is suing Twitter for not paying rent of the San Francisco office. The company reportedly owes nearly $136,260 in terms of unpaid rent. The lawsuit over the unpaid rent was filed last week.

The inability to pay rent by Twitter was reported last month which happened nearly a month and a half after the social media giant was taken over by Elon Musk for $44 billion. The company was acquired after a messy legal battle between the previous owners of Twitter and Musk. The new owner was recently busy in mass layoffs and downsizing process. Amidst all this, he was also renegotiating  the terms of the lease agreement.

The process of downsizing continued and finished last week before the weekend hit. It resulted in closures of the offices in Seattle where the security services and janitors were relieved. On the other hand cleaning and security staff were also laid off at the offices in New York and San Francisco. Moreover, Musk has also reduced the office space of the company from four floors to two. New agencies have been constantly trying to reach out the representatives of Twitter for comment. The spokesperson from Columbia Property Trust has refrained from commenting over the developments.

It was in the mot h of October when it was officially announced that Elon Musk would be taking over as the new owner of Twitter. But then the actual ownership took a long time due to a number of reasons. Soon Musk took over and this is when the process of mass layoffs and downsizing started. Elon brought down the employee size to nearly half after laying off.