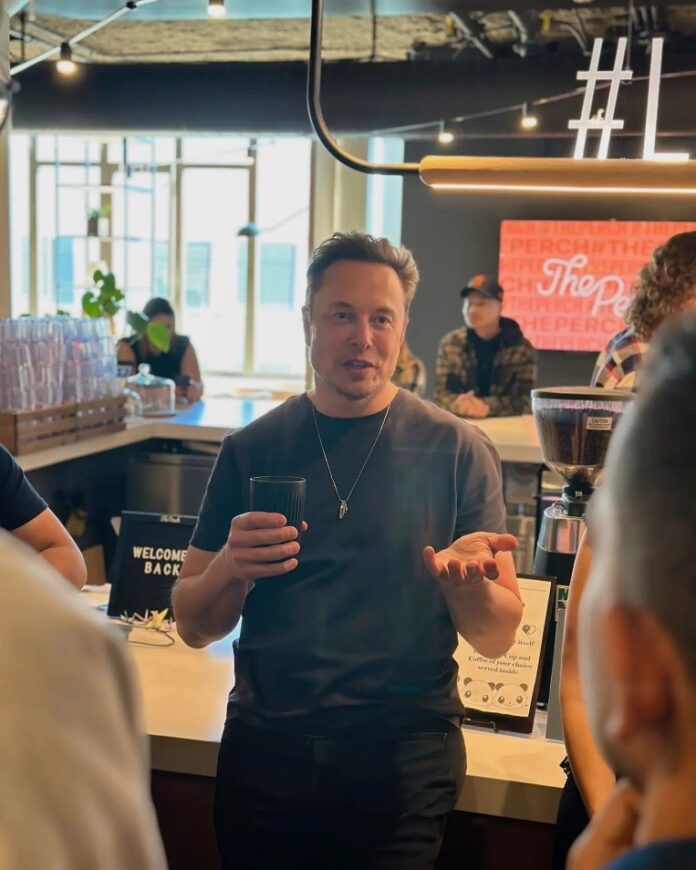 There are chances that the new owner of Twitter might soon be out of the door in less than two months of being on the job. Elon Musk could step down from the position of CEO of the company if the polls results go against him.  The Twitter owner Tweeted a poll on December 18, 2022 while asking people if he should step down as the CEO of Twitter. Musk also assured that he would abide by the results. By Sunday evening the answer ‘yes’ was wining by a margin of 58 percent to 42 percent.

Musk also posted a  umber o follow up Tweets while assuring that he was serious about leaving the position and also posted a cryptic threat while the future of the social network if he is voted out. The Current Twitter CEO added that people should be careful of what they wish for. For Musk the journey of buying the tech giant for $44 billion to  a number of controversies that followed, was not easy. Soon after Musk took over his position, he paid off many of the top executives along with nearly half of the staff members. Apart from that the CEO also warned the remaining workers that they will have to work really hard  or they could leave.

Musk got rid of the employees, who had openly disagreed with him and those who had publicly named and shamed some of the former employees. Soon he also started, stopped and again started a revised verification system that was priced at $8 or a blue check mark. Initially it had accounted to widespread account spoofing. Musk also indulged in changing rules without any notice and also banned people who broke the new rules. This included a number of journalists along with an account that had tracked his jet. Musk explained that allowing the  ElonJet account to remain on the platform had violated the commitment to free speech.