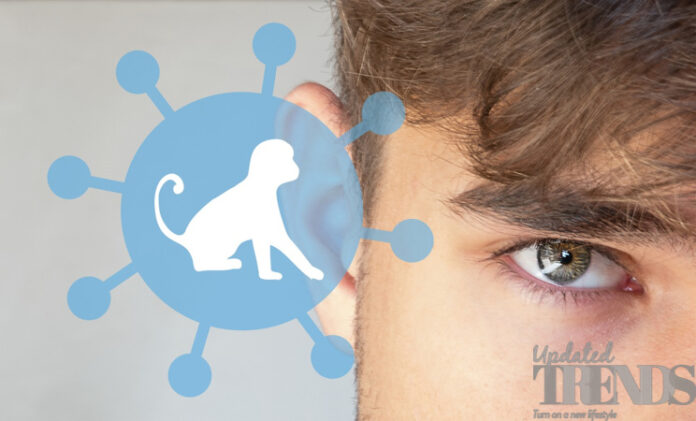 A state of emergency has been declared by  Gov. Gavin Newsom of California on August 1, 2022 to deal with the monkeypox outbreak. With the latest development, it has become the third state in four days to take precautions in response to the fast spreading disease. The move was also taken after similar moves were taken by New York and Illinois on August 1, 2022 along with the city of San Francisco on July 28, 2022.

A local emergency was also declared by Mayor Eric Adams of New York on August 1, 2022. Gavin Newsom in a statement said that the state is working on an urgent basis across  all the levels of the government to slow the spread of monkeypox with the help of contact tracing, strengthening of community partnerships and robust testing. The statement added that the above measures were taken during the coronavirus pandemic that ensured that people who are at risk could focus on the vaccines, outreach and treatment.

The governor also assured that they would continue to work with the federal government to raise awareness among the public and to secure more vaccines to reduce the risks. He also added that they would also stand by the L.G.B.T.Q community and fight the stigmatization. The move has come amidst a time when the infection related to monkeypox has dramatically increases and people are more on a complaining mode towards the public health response. The Centres for Disease Control and Prevention has said that about 6,000 cases  of monkeypox have been reported nationally since May, 2022 about half of them have been reported in California, Illinois and New York.

Meanwhile the World Health Organization has declared Monkeypox as a global health emergency. So far no deaths have been reported in the United States and reports say that the disease is rarely fatal. Reports have also said that the rash caused by the virus causes intense pain in some of the patients.