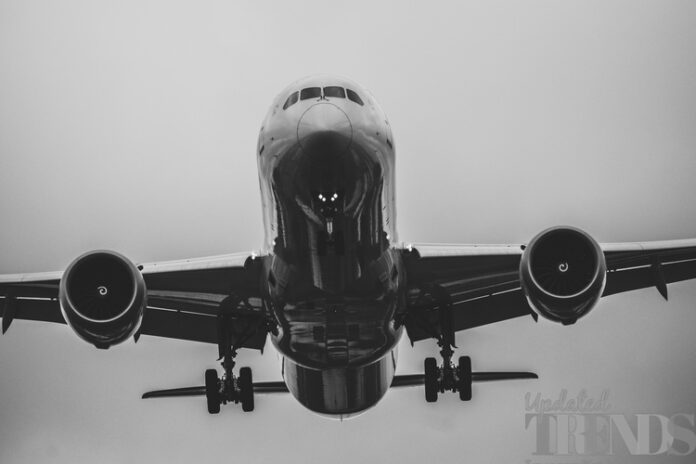 Aircraft manufacturing giant Boeing recently managed to revive itself from the COVID-19 induced recession. But now it seems like more trouble is in store for the American manufacturer as about 2500  of its workers are preparing to go on a strike in August, 2022. The development has been reported after the workers rejected voted down a contract on July 24, 2022.

As per reports, the workers from the plants at St. Louis area will be starting off the strike on August 1, 2022. The workers had reportedly refused to accept a contract offered by Boeing that they opine had insufficiently compensated the workers  through its retirement. The details of the strike were given by the International Association of Machinists and Aerospace Workers while talking to a leading daily. The contract that was offered had mentioned a $2 per hour hike  in the base wage  for all the employees  and accounted to an average of 7.2 percent wage hike. At present the workers at Boeing St. Louis area facilities make an average of $29.42 per hour.

Boeing said that the contract would have helped to improve the pace at which the workers had moved up the wage scale along with a deal that had a $3000 cash bonus for every worker if it was resolved by July 24, 2022. It was in 2014 when Boeing had stopped providing traditional pension plan for the people who were newly hired employees. But the company replaced it with  401(k) plan which failed to compensate  the workers. Jody Bennet the chief of staff at the IAMAW Aerospace Department  while talking to a leading daily said that they cannot accept a contract that is not fair and equitable as the company continues  to make billions every year with the help of the hardworking members.

The 401(k) offered a contract that was had a dollar-for-dollar company match on ten percent of the worker’s pay.