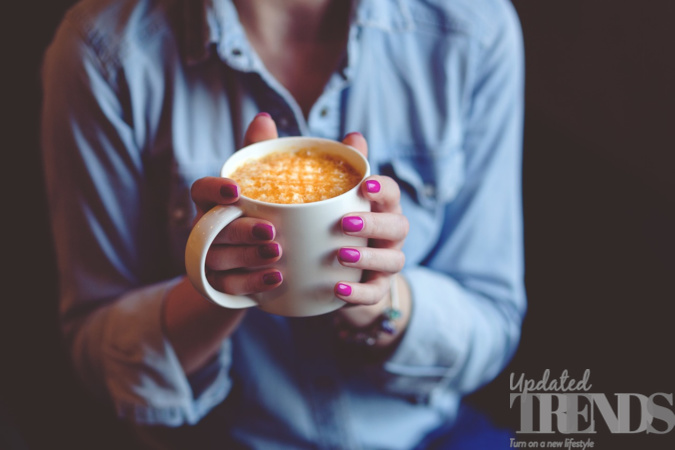 A new study published in the Annals of Internal Medicine has brought some good news for the coffee lovers. As per the study, the coffee drinkers are less likely to die in the 7 year follow-up period  when compared to the non-coffee drinkers.. Adults who consumed between 1.5 to 3.5 cups of unsweetened coffee or sweetened coffee with sugar per day were less likely to die than those who did not drink the morning beverage. However the study authors also informed that the results were not very clear with people who took their coffee with artificial sweeteners.

Dr. Dan Liu is the author of the study and said that their study found that adults who consumed coffee in moderate amounts with sugar on an everyday basis were 30 percent less likely to die from any cause. The results of the study were found during the average seven-year follow up period  and was compared to those who did not drink coffee. The researchers from Southern Medical University in Guangzhou, China said that the previous studies found that consumption of coffee was associated with lower risk of death.

Meanwhile, the study could not differentiate between the coffee drinkers who consumed their beverage without sugar and those who consumed with artificial sweeteners. The data was collected by the researchers from the U.K. Biobank study health behavior questionnaire. The investigators had questioned more than 171,000 participants without knowing their heart health, overall health, dietary behavior but only had questions regarding their coffee consumption habits.

In the 7 year follow-up, it was found that people who drank any amount of unsweetened coffee were 16 to 21 percent less likely to die than the non-coffee drinkers. The participants who drank 1.5 to 3.5 cups of sweetened coffee per day were 29 to 30 percent less likely to die when compared to the non-coffee drinkers. The study has also warned people of remaining away from the high calorie specialty coffee beverages.