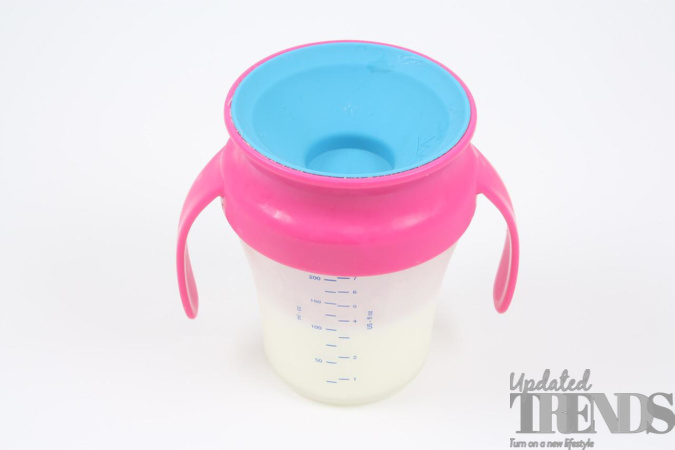 Medical devices and healthcare giant Abbot Laboratories has confirmed on May 25, 2022 that the company would soon reopen its shuttered plant. The company has assured that the company could get back in function in about a week and a half, but the shelves at the stores could only get the stocks not before mid-July. Shortage of baby formula has been looming in the United States since a long time due to supply constraints and the ongoing war between Russia and Ukraine.

Christopher Calamari the Abbot Nutrition President in a testimony in front of House Energy & Commerce subcommittee hearing said that the facility at Sturgis, Michigan is ready to resume production by June 4, 2022. Calamari added that it would take nearly six to eight weeks before the formula gets back to the shelves at the stores. The timeline that has been provided by the company is much later than what was predicted. Robert Califf,  the FDA Commissioner, earlier in the hearing told that Abbot informed him that the Sturgis plant would be able to bring back the formula back to the shelves by the end of June, 2022.

The plant at Sturgis has been closed since February 2022 after the orders by the U.S. Food and Drug Administration. Its investigations had hinted that the plant could be contaminated and could make the babies ill. The plant was shut down after two infants had died. After the investigations, the company voluntarily recalled a number of products that were made at the plant around the same time and also said that the actions had contributed to the shortage of baby formula.

Abbot soon assured that it would agree to make a number of upgrades in the facility  during the shutdown as per the recommendations of the FDA. The company has also defended itself that there is no evidence that would show the formula to be linked with the infant illness.