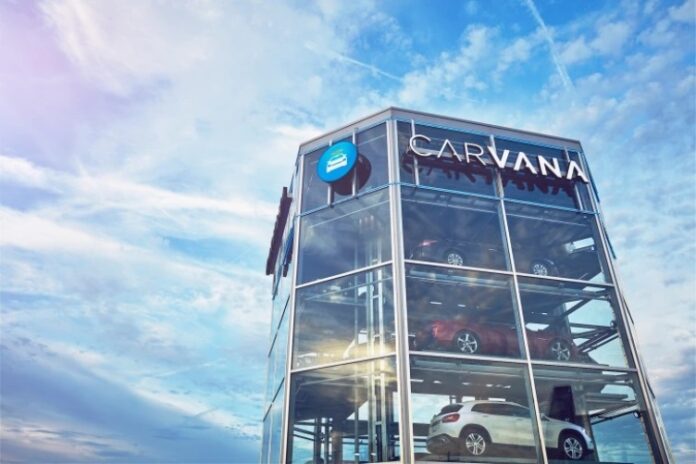 Online used car retailer Carvana said that they are cutting 2,500 jobs and have informed some of the workers about their layoffs through Zoom calls. The company blamed the layoffs on the recession on the auto sales. Emails have been sent to the workers through the CEO Ernie Garcia III and have informed that most of the job cuts have been made in the operations division of the company.

Garcia in the email apologized to the employees who have been laid off. The shares of Carvana plunged by 18 percent on May 11, 2022. Even the stocks of the company have stumbled since the beginning of the year by 87percent  amidst a slow growth. The company has also blamed it on the hike in the vehicle prices. Garcia in the emails have also stated that the employees who have been paid off will be receiving four weeks of pay along with one week for every year of service with the company.

Moreover, the company in a  regulatory filing  said that the executive team will be letting go of their salaries for the rest of the year that would help to fund the severance pay of the workers. The move by Carvana was criticized on social media for relying on emails and Zoom to inform the workers that they have lost their jobs. Many people criticized the company for being so blunt.

Two of the workers, who have been laid off from the company have said that they have not yet heard anything from the management  and were informed through email on May 10, 2022. A short time later they received the email, they also lost access to the company’s corporate network that included email and Slack. Some of the employees had also received a text to attend a Zoom meeting later that morning and were informed that their jobs have been cut. Another worker had also said that  they were told to keep working even after they received an email that they had lost their job. 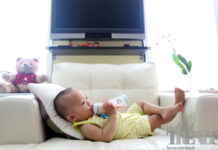