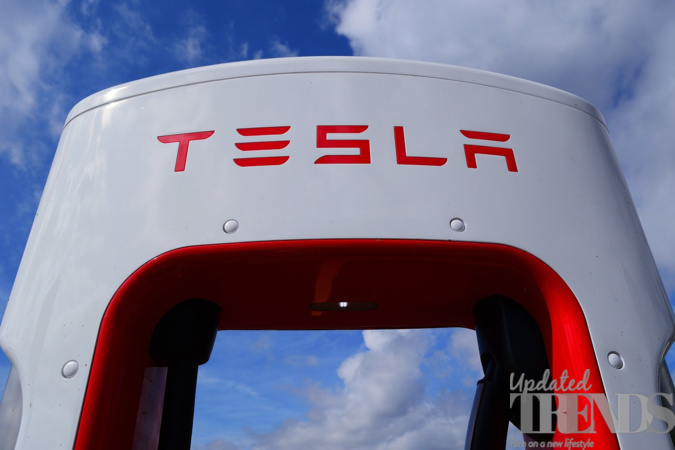 Electric car manufacturing giant Tesla has once again announced a recall of thousands of its vehicles over a defect that is related to the touch screen unit. The recent recall will be affecting nearly 130,000 vehicles manufactured between 2021 and 2022 from the Model S and the Model X lines. The recalled cars also include the Model 3 and Model Y lines manufactured in 2022. The recall has been issued by the National Highway Traffic Safety Administration on May 10, 2022.

The problem begins when the vehicle is under ‘supercharge’ or ‘Fast-charge’, which allows the vehicle to get charged within half an hour. When the fast charging option is activated, there is a high chance that the processor or the CPU in the vehicle could overheat. This could lead to a freeze of the touch screen or the user could also experience delays. The recall remains important as a number of the key functions of the vehicle including shifting gears, turn signals, bask up cameras and others are controlled by the touchscreen and such a glitch could cause a loss of control over driving that could be dangerous.

The NHTSA (National Highway Traffic Safety Administration) in a letter to Tesla said that a lagging or a restraining CPU could prevent the screen from displaying the rearview camera image and could also hinder the windshield visibility control setting, gear selection and warning lights and could increase the risk of crash. Tesla had first noticed about the problem during a routine test of the Model 3 and Y Vehicle Platform CPU in 2021. The CPU had started to throttle as the thermal protections were engaged. A few weeks later, the CPU of Model S was replaced as the touch screen had rebooted after overheating. This was the first time Tesla saw a defective centre screen in repairs.

In January 2022, the defect was first identified internally and in May 2022, the company received nearly 59 warranty claims and 59 field reports that were connected to the defect. 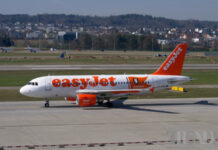