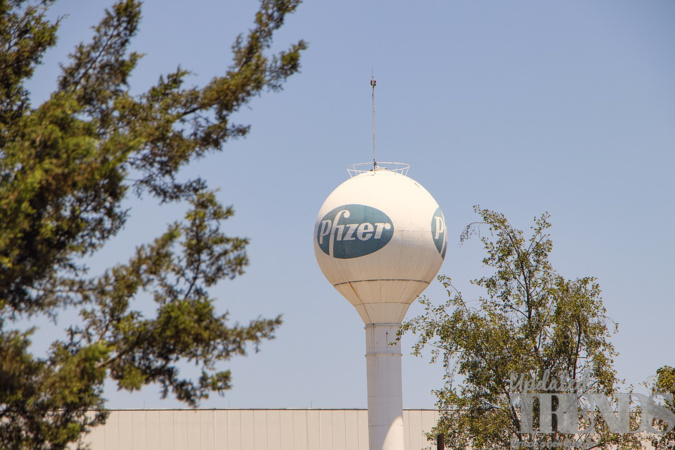 Pharma giant Pfizer and Biohaven Pharmaceutical Holding company,  have made an official announcement on May 10, 2022 while stating that they have entered in to an agreement under which Pfizer would be acquiring Biohaven. The company which would be acquired by Pfizer is known for making NURTEC ODT, which is a therapeutic drug meant for migraine and is useful for acute treatments as well as episodic prevention.

AS per the terms of the agreement, Pfizer would be acquiring all the outstanding shared of Biohaven,for $148.50 per share and the deal will be done in cash. Some of the common shareholders of Biohaven inclkuding Pfizer will receive 0.5 of a share  from the New Biohaven. The transaction has been unanimously approved by  the board of directors of Pfizer and Biohaven. Pfizer is expected to pay approximately $11.6 billion in cash and will also be making sure that the payments are done to settle the third party debt of Biohaven. The company will also be redeeming all the shared of Biohaven and its redeemable preferred stock.

The above transaction between the two companies also includes the acquisition of calcitonin gene-related peptide programs of Biohaven. It includes Rimegepant, Zavegepant along with a portfolio of five pre-clinical CGRP assets. Nick Lagunowich, the Global President at Pfizer International medicine while talking about the deal said that the announcement has its base on the legacy of providing breakthroughs for the patients who live in complex disorders, pain and diseases  that also impact women. Nick also said that NURTEC ODT is already the number one prescribed medicine for migraine in its class in the United States and now that it is coupled with the CGRP pipeline, it has offered more hope for the patients suffering from migraine across the globe.

New Biohaven will continue to operate in Biohaven name  and will be led by Vlad Coric and the chairman and CEO. 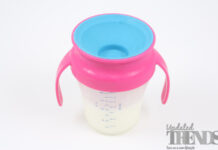 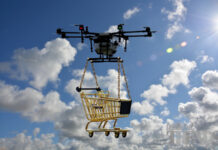 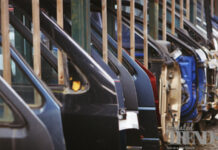