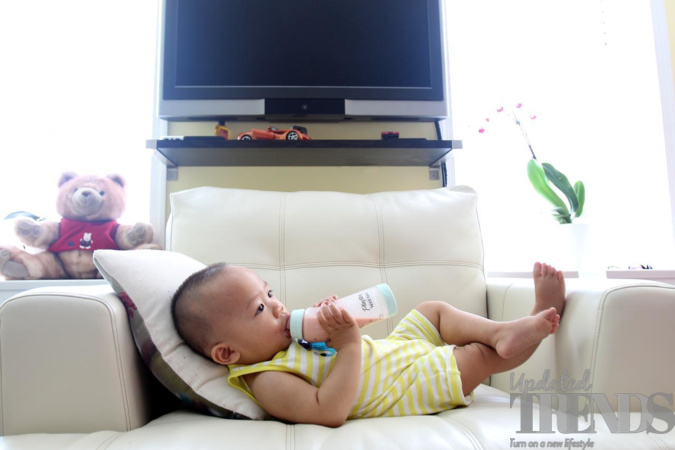 Amidst the recovery of the pandemic, Russia’s unprovoked invasion in Ukraine and inflation, the United States is facing a shortage of baby formula. The problem is causing problems for the parents who are desperate to feed their infants. The retail outlets are facing a 30 percent drop in the availability of some of the popular brands. Some of the major reasons for the shortage is supply chain issues, inflation, safety concerns and labour shortages.

It was in the month of February when Abbot Nutrition had recalled baby formula that was produced at its plant in Michigan. The company has shut down its facilities after reports that two of the infants lost their lives and many others were hospitalized after they consumed the product. The Food and Drug Administration is yet to clear the plant to reopen and it is also not clear as to when the production will be able to resume. For now people in the United States are travelling to places to make sure that they get baby formula for their infants.

For instance, people in New York are travelling as far as Wisconsin to buy baby formula. A number of mothers who are not able to breastfeed are forced to depend on baby formula as it is not just affordable but also easy to find. But now the situation is different as the mothers are forced to buy the products at a very high price. Many of the retailers, due to the scarcity are limiting people with only three cans per person, so more people could get their hands on infant formula.

People have also expressed that if the shortage continues in this level, then it would get tough as infants cannot be kept hungry. While many mothers are thinking of switching their babies to alternatives, they have said that switching them so abruptly is also not possible. There are concerns that people might begin to stock up such products which would make the shortage even worse.