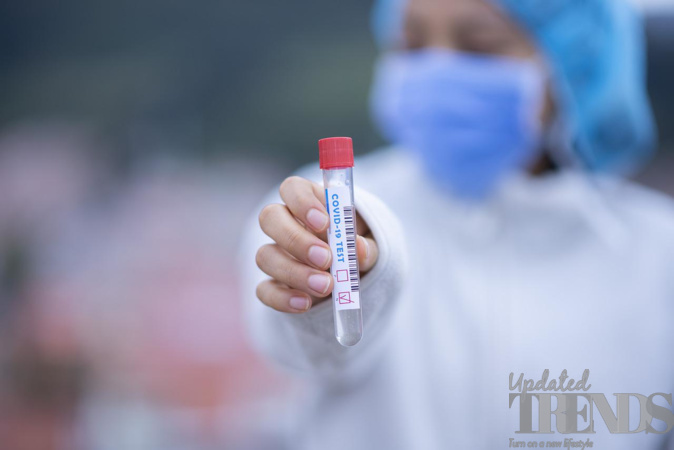 COVID-19 started off in China in December 2019 and spread across the globe leaving a deadly pandemic which has so far claimed millions of lives. But more than two years in to the pandemic and with vaccines and drugs around, it can be noticed that the infection has now become less deadly but more contagious. COVID coordinator of the White House, Ashish Jha shared a news on COVID on May 9, 2022 about the virus and said that the cases have been rising in the northeast for about a month but the death rate has not increased.

It can be noticed that the number of cases have doubled between April 1 to 27 in the United States while the deaths have fallen by half in the same period. Ever since April 27, there  has been hardly any increase in deaths despite the fact that the number of infections continue to rise. Experts have also opined that there are high chances that  people might also be in between of a wave without even realizing it. This has made it clear that COVID is now killing fewer people than people  and there are two very obvious reasons behind it.

It can be noticed that nearly everyone in the United States has some kind of immunity. It could be natural immunity or immunity induced by vaccine which means that the bodies are prepared to combat the virus. The body has the immunity to fight it off before it turns severe. People who have also had their booster shots have better immunity. Moreover, now there are also therapeutics that disturbs the course of illness after infection. Pharma giant Pfizer has also launched its wonder drug Paxlovid, but soon the drug was in short of supply. But now it is sufficiently available and the scientists have said that the drug is being underused.

So it can be concluded that good vaccines plus good medicines have contributed towards low death rates  and the increased infections could be due to the governments across the globe who have loosened the grip over the restrictions. 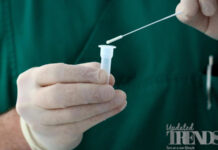 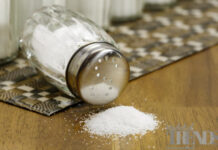 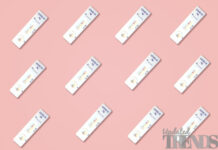