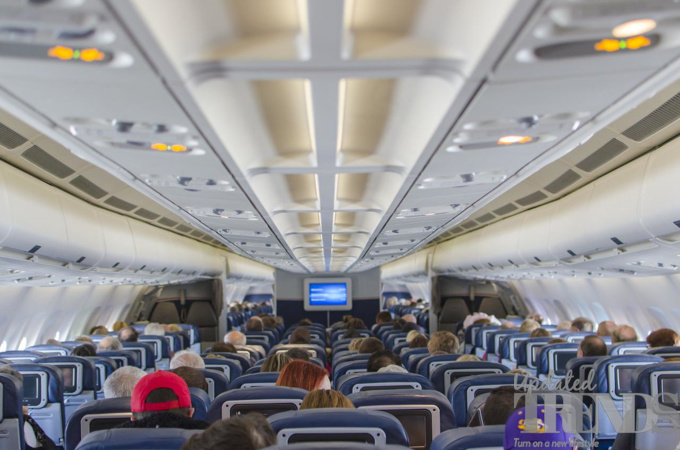 The coronavirus pandemic was a time when all the airlines across the globe had implemented a mask wearing mandate. The airlines also maintained a no-tolerance policy for people who violated the mandate and were barred from the respective airlines. However, now that things are turning around with the pandemic, Delta Airlines has announced that it is all set to restore the flight privileges to nearly 2000 passengers who were barred from the flights as they did not comply with the mask rules.

An announcement was made by the Biden Administration on April 18, 2022 that mentioned that it would no longer enforce the U.S. mask mandate on the public transportation and airlines as a federal judge struck the directive as unlawful. Talking about the announcement made by Delta, the airline assured that the passengers who have been barred, each one would be reviewed first before their rights are restored. They would be considering the behavior of each passenger when they were flying with the airline. The airline added that it would have the rights to continue to have a passenger on its no-fly list after consideration.

The recent change will not be affecting the list of 1,000 people who have demonstrated egregious behavior and have already been placed on the permanent no-fly list. A similar decision has been made by the United Airlines on April 19, 2022, where it has allowed nearly 1,000 people who were banned for not wearing masks on the flights. United said that the barred passengers would be allowed back only after their assurance that they would commit to follow all the instructions of the crew members on the flights.

On the other hand the Federal Aviation Administration has announced on April 20, 2022 that it plans to have a zero tolerance policy for the unruly, passengers that was adopted in January 2021 as permanent. More airlines are also expected to follow the suit with the recent announcements.