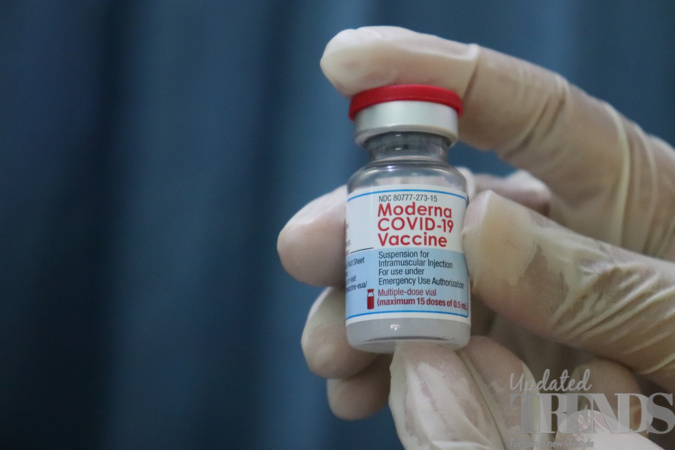 The coronavirus pandemic hit in December 2019 in China and that was a time when the disease was new and was hardly known by the health administrators across the globe. But as the pandemic progressed people soon realized the gravity and the impact the virus had and soon the pharmaceutical giants started to process an emergency vaccine to combat the virus. Less than a year later a vaccine was launched and was approved for emergency and now almost three years in to the pandemic, the virus and its behavior is being observed and recognized. Moderna has announced about a new vaccine that would provide protection against the variants.

The pharma giant said that the new vaccine is a better version of its earlier vaccine and offers a longer lasting protection. The company made the announcements on the basis of the preliminary results on April 19, 2022 from its study of the coronavirus vaccine. At the same time the company has also said that it is also testing another version of the shot that it expects would be even better and the results are expected to be out in late May or June 2022.

Under the current circumstances, there are threats that the pandemic could return with a different force and a new and better vaccine could be a game changer. The findings of Moderna were published in a newpaper but were not evaluated by the outside scientists. But it has given a hope that people could get a better vaccine by fall.

Not just Moderna, but other pharmaceutical giants across the globe are trying their best to redesign the existing vaccines of coronavirus to make them better and promising. The world is currently trying its best to get back on track after a jolt received in 2020. However, certain parts of the world , especially China is facing a fresh surge and fresh lockdowns while threatening the global economy again. 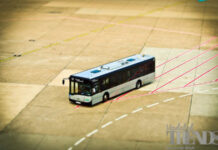 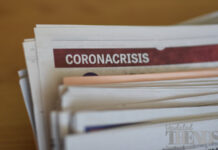