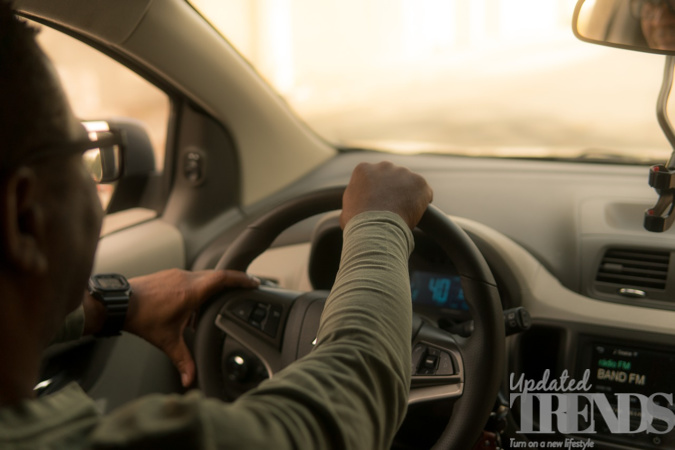 Ride hailing giant Uber has managed to secure a two and a half year or 30 months license that would help them keep their services running in London. The recent development has marked the closure of the lengthy battle of the company with the transportation agency, Transport for London over the safety protocols followed by the company. The official announcement was made by Uber in Tweet on March 26, 2022.

The announcement mentioned that the TFL has granted a new 30 month old license in London and added that the agency rightly holds the industry to the highest regulatory with safety standards. The statement added that they are pleased to have met to their standards. Uber had lost its license to operate in London in 2017 after the agency had accused the company of lack of corporate responsibility with public safety and security implications. The Transport for London had also cited the shortcomings of the company when it came to report criminal offences. The agency had also alleged that the company did not pay attention to driver background checks, obtaining medical certificates.

Moreover, the agency had also alleged Uber of using Greyball, which is a software that camouflaged the ride-hailing service from the regulators. Later the company won a 15 month long appeal from the court but the license was once again taken away in 2019. TFL had then said that the company was still not ‘fit and proper’ to operate in the city. Later in 2020, a judge granted the company a license for 18 months and since then it has been trying to add a number of safety features that includes an in-app panic button so the riders can report the drivers for unsafe behavior.

It also allowed the drivers and riders to record audio during the trips. Uber while concluding its recent statement assured that it would continue to remain focused on raising the industry standards.