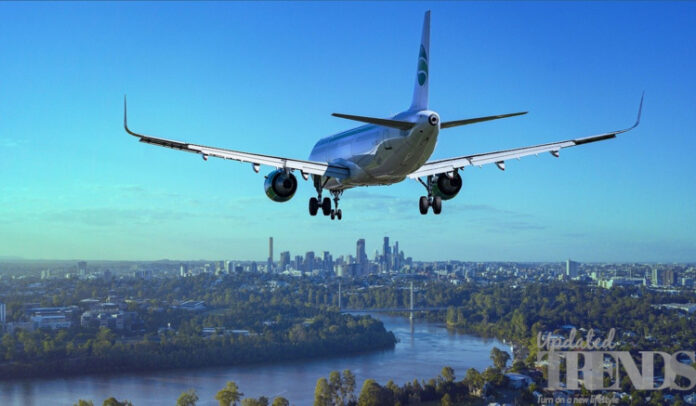 The Southwest Airlines will be making a few changes in its fares to attract more business travellers that will help to improve its revenue. It is a new fare level that would have higher price tickets than the cheapest tickets of Southwest but will be below the top two fare categories of the airline. The executives of the airlines have said that the new change will help to reduce the gap between the cheapest fares and the most expensive ones. The cheapest fares are called as the Wanna Get Away and the consumers who buy the new fare levels will get frequent-flyer points when compared to the basic ticket.

There is more as the passenger will also be able to transfer the value of the ticket to another customer of Southwest. This has also marked the first major change in terms of fares in nearly 15 years and the airline officials have said that the fresh changes would come to effect from the month of May or Jun 2022. It is a normal practice by the airlines to make changes in the fares that would allow them to pull more revenue from the passengers. Not just Southwest Airlines but some of the other airlines that include American, United and Delta have also introduced their ‘basic economy’ fares.

It could also be a way to make the customers pay more for the regular economy seats that will include amenities. Taking about the Southwest, the airline had hinted about the changes in the fare in the month of December 2021. The fresh fare announcements is a part of the many moves that includes a credit-card deal with Chase Bank. The airlines say that with the fresh fares it expects an increase in the collective annual revenue between $1billion and $1.5 billion in 2023.

Here the Plus buyers will also be allowed to fly stand-by at no extra costs, despite the fact that there is a higher fare for the new flight.