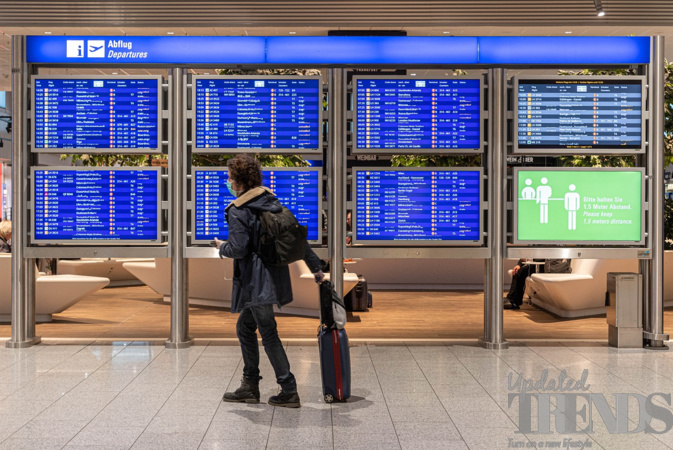 As the number of COVID infections amidst the pandemic has reduced across the globe, the chiefs of the major airlines in the United States have appealed the administration of Biden to take back the federal mask mandate that have been levied on the aircrafts. Apart from the mask mandates, the airlines have also appealed to take back the pre-departure testing requirements for the international travellers.

The number of COVID-19 infections in the United States have fallen since the last few months and restrictions are also being lifted across the country. The Centres for Disease Control and Prevention had earlier this month extended its mass transit mandate by about 30 days till mid April while the mask mandate for the airline would remain in place. The chief of the Airline CEOs of the United States, in a letter to President Joe Biden said that it is time for the administration to conclude the federal transportation travel restrictions and would also include the International pre-departure testing requirements and the federal mask mandate.

The letter added that the mandated are no longer in alignment with the current situation and environment. It has also mentioned that as the airlines and their employees support the mask mandate when it was first implemented, they not feel that it is no longer essential. The letter has further stated that there has been a steady decline in the number of infections and hospitalizations which are compelling indicators that the country is now well protected against the severe disease from COVID-19.

The contents of the letter have also indicated about the burden of following the mask mandates and pre-departure testing requirements which is falling hard on the employees since the past two years. The current requirements subject the employees to everyday challenges posed by the frustrated customers. This also takes a toll on their well-being as well. The letter has further mentioned that the masks could be worn voluntarily if the mandate is removed.