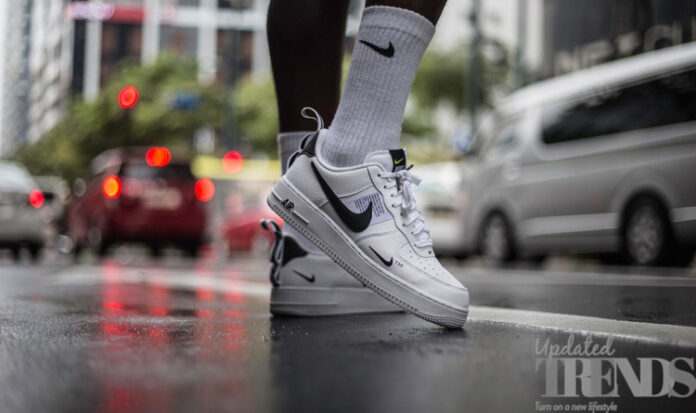 China is currently dealing with a prolonged COVID-19 pandemic with the fresh surge of infections and fresh restrictions. But now retail giant Nike has shown signs of improvement and with that there are expectations that other retail giants would also be able to deal and contend with the pandemic and the global unrest. Nike has said that its retail business is inching towards improvement despite some unrest with the Western brands. It also faced merchandise shortage in the marketplace due to the situation.

For now it seems like the company is able to deal with the figures despite the challenges that include supply chain issues that a number of companies continue to face. With a positive beginning for Nike, it is a good sign for the other apparel retailers including Puma and Adidas, who have a similar global exposure. However, the figures and theories are external while Nike is yet to provide a future plan for the upcoming financial year that would begin in June, 2022. There are a number of other factors in terms of the figures and business and it could then change as per the situation now. With that said, the trends factor also plays an important role which could turn things around.

The three month period that ended on February 28, 2022 the sales for Nike in China had fallen 8 percent year over year. But that was still better than a 12 percent drop. It was also better than the 24 percent drop that was recorded in the earlier quarter. China has one of the most profitable markets in the world. After the recent drop due to the fresh surge, the sales is now moving to the right direction.

Analysts seem to be confident about the impression left by Nike due to its brand momentum, high quality and its visibility growth stories. The company is expected to make a quick recovery from the recent fall and move towards better profits again.