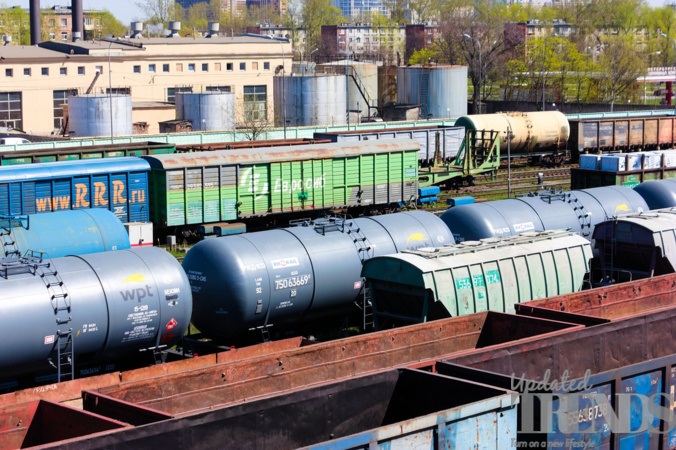 The sudden invasion of Russia in Ukraine has been condemned by countries across the globe. As a response to the situation the United States President Joe Biden has announced that it would ban on the imports of Russian gas, oil and energy. The announcement was made during a press conference when the President said that they are enforcing the most significant package of the economic sanctions in the history. The move made by the United States is unilateral and would not receive any support from the European allies.

President Joe Biden said that they are moving forward with the ban while understanding that a number of their European allies might not be in a position to join them. Earlier, some of the leaders from Germany, United Kingdom and Netherlands had expressed that they would not be able to stop the imports from Russia suddenly as they are too dependent on the energy supplies from Russia. The countries in Europe are constantly facing a pressure to ban imports from Russia as a response to their invasion in Ukraine.

Russia is, as per reports, the largest supplier of natural gas to Germany. In 2021, America was dependent on Russia for about 8 percent of its energy supplies that included 3 percent of crude oil. Biden has said that the Russian oil will no longer be acceptable at the ports of the United States and this will be a blow towards the war machine of Vladimir Putin. The ban has been announced after says of argument and debates within the Biden administration over the US and Western allies.

Russia is one of the largest exporter of crude and petroleum products and has shipped more than 8m barrels to the global markets at the end of 2021. Nearly 60 percent of the oil exports of Russia go to Europe and includes 2 percent to the UK. China accounts for nearly 20 percent.