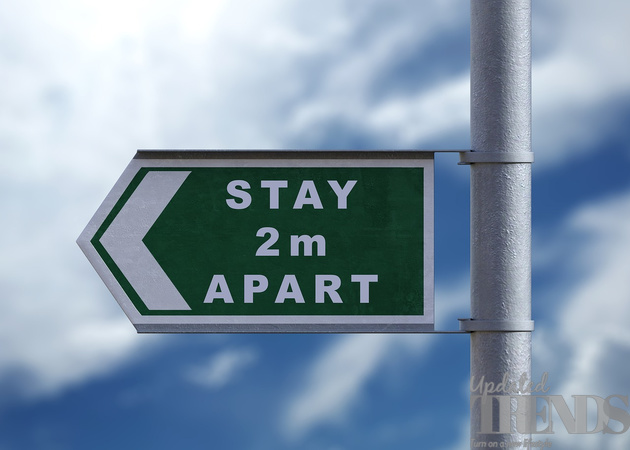 A recent study from Denmark had shown that the stealth Omicron had rapidly become the dominant with 263 cases of COVID reinfections. Another concerning detail mentioned that the reinfections were four times common in people who had recovered from the Delta variant than people who had just recovered from the omicron variant. But there is some good news that mentioned that prior infection with omicron and the vaccinations provide a good protection from the new strain. Some of the other studies say that the antibodies formed after the original omicron strain were capable of providing a strong protection to the individuals from the stealth omicron.

As per the initial date, it still cannot be said if the stealth omicron could cause more serious illness than the parent strain. But it is likely to be more transmissible. The study conducted in Japan has claimed that the new strain could be 30 percent more contagious than the previous strains.

Some of the scientists have also went to the extent to say that the stealth omicron deserves a place in the coronavirus lexicon. However, it has also been noticed that the strain has shown some divergent mutations from the original variant and the researchers are comfortable calling it as a subvariant for the reason that it continues to have a number of features similar to the parent strain.