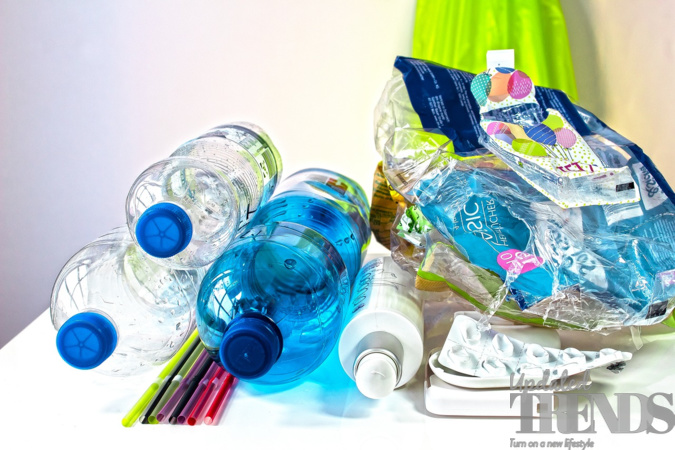 Increasing pollution problem due to the over-production of plastic and plastic products is posing a threat to the ability of the planet to maintain a habitable environment. A new UN treaty is being demanded that would commit the nations towards better interventions against the building crisis. A report has been published by the Environment Investigation Agency, which is an International NGO that investigates as well as campaigns against environmental abuse and crime. The report mentioned that the threat from the plastic pollution is nearly equal to the climate change.

It has also been mentioned while citing some of the earlier studies that releasing of virgin plastic in to the oceans alone is expected to triple in number by 2040. The report has ultimately pointed towards an absence of a legally binding global treaty that would address the ever increasing plastic pollution. Three environmental threats have been identified as per a report by the United Nations Environment Programme with the title Making Peace With nature. They are climate change, pollution and biodiversity loss. The report has mentioned that for two of the threats including climate change and biodiversity, there are dedicated multilateral environmental agreements for nearly three decades. But no such instrument exists for plastic pollution yet.

The three threats that have been mentioned, are intricately linked and have shared causes along with problem drivers and common root cause. Apart from the overlapping connection between the plastic use, production and the greenhouse gas emissions, no mention about plastic was made during the final Glasgow Climate pact from November 2021 during the conference of Parties to the UN Framework Convention on climate change.

The report has warned that if serious efforts are not made towards this , by 2040 the plastic waste would amount to 700 million tonnes and by 2050 the weight of plastic would exceed the weight of fish in every ocean of the planet.