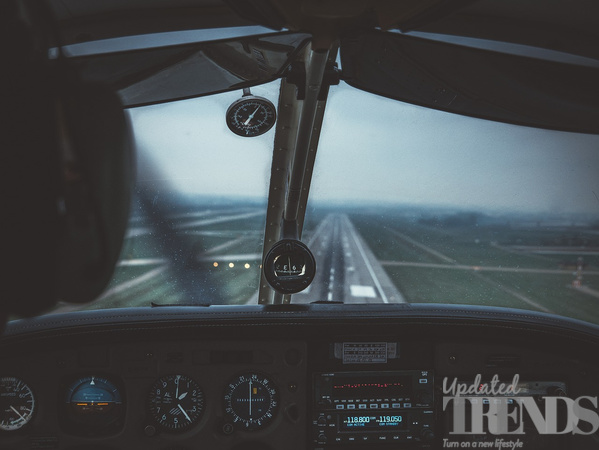 5G network is something that a number of carriers across the globe are looking forward to. A number of mobile phone manufacturers have already launched smartphones that support 5G, but the actual network is yet to be fully rolled out. Airports are highly sensitive areas in terms of security and a number of things are forbidden here. The federal regulators are planning to introduce a few new policies, which might surprise some of the frequent flyers as well. Starting from January 19, 2022 nearly 50 airports in the United States will be banning 5G networks.

Carriers AT&T and Verizon are all set to initiate the new 5G C-Band service on January 19, 2022, but that is not expected to be available everywhere. On the other hand the Federal Aviation Administration has released a list of 50 airports in the United States that will not be allowed to use 5G service. Reports have stated that the airports will have mandatory buffer zones around them that will prevent the service from being used. The airports that have been named on the list range from all over the United States and also includes some of the major airports like the Dallas-Forth Worth International, Chicago O’Hare International and the Los Angeles Airport.

The federation opined that the 5G service might create disturbance with a crucial tool for some of the flights. The FAA has said that the ban has been initiated to help to reduce the risk of disruption that the 5G services could have on some of the flights. It is the frequency of the service that worries the agency and is in the radio spectrum known as the C-Band. They can be too close to the frequencies that are used by the radar altimeter.

The FAA has explained that the altimeter tool is an important piece of safety equipment used in the aircraft. During the low visibility times, the landings could be made tough as the 5G signal could interfere with the accuracy of the radio altimeter of the aircraft.