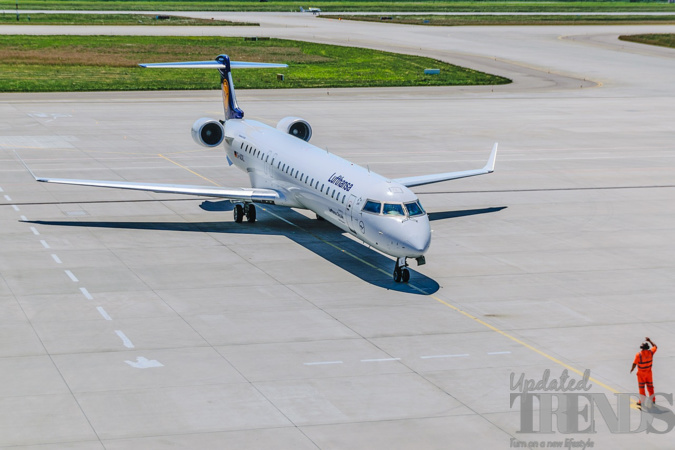 The Lufthansa Group made an announcement that it will be forces to fly equal to 18,000 empty planes during the winter season so as to maintain its valuable airport slots. The slot rule has a ‘use it or lose it’ policy that was suspended in March 2020 due to the coronavirus pandemic. But it has now been brought back and currently stands at 50 percent. The airline already cancelled some 33,000 flights but even then it feels that it will have to operate flights or it could lose its slots.

Across the winter season, the airline announced 33,000 flight cancellations and now it is forced to fly empty or near empty planes for the return of the slot restrictions. The airline will have to operate nearly 18,000 of its services unnecessarily but will have to still require to fly so as to hold on to the takeoff and landing slots. Carsten Spohr, the airline group CEO said that they will have to carry out unnecessary flights so they could secure the takeoff and landing slots. The ‘use it or lose it’ policy was slashed by the European Union early in the pandemic in March 2020. But the restrictions have been brought back more aggressively from 0% to 25 % utilization. But now to make things tougher, it is being increased to 50%.

However, the current requirement is still much lower than the 80% utilization requirement during the pre-COVID phase. But in the current situation even the 50% is proving to be a challenge. To make things even worse, the European Union in just a few weeks time is all set to increase the level of slot restrictions with 64% utilization which is expected to begin from late March, 2022.

Lufthansa is not alone in this situation as thousands of other flights have also been cancelled in the past few weeks due to weather issues and the omicron variant scare.