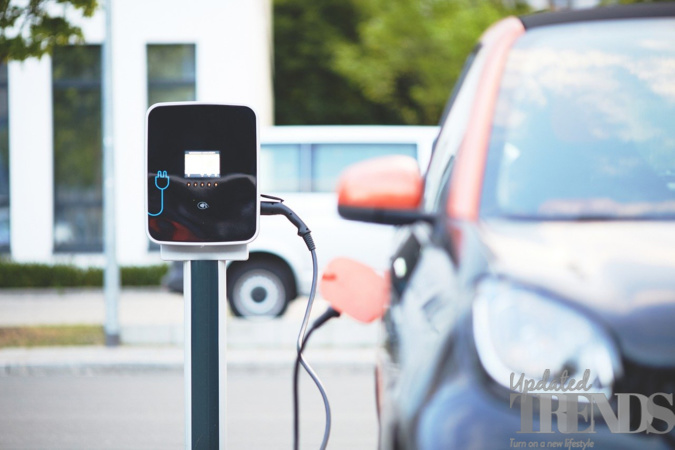 Tech giant Sony is currently looking in to entering the growing electric vehicle market. The latest announcement has been made as the company is looking forward to increase its existing strengths in sensors and entertainment. Its new company Sony Mobility Inc. is looking forward towards the chances of launching electric vehicles. The information was given out by Kenichiro Yoshida, the Sony Chairman and President at a news conference before the CES tech trade fair to be held in the United States.

Yoshida said that with the help of their cloud, 5G, sensing and entertainment technologies and their expertise in contents they believe that Sony is in a good position to as a creative entertainment company to give a new face to mobility. Sony was once a dominant name in the consumer electronics sector but it has now been clouded with the competition from the companies like Samsung Electronics Co. However, Sony still has the advantage of possessing sophisticated technology in areas like sensors and autonomous driving.

The company also remains one of the biggest entertainment companies with prominent video game and movie franchises. The audio and entertainment systems are increasingly becoming a focus for the next generation vehicles. Soon after the announcements were made about Sony’s plans to launch electric vehicles, the shares jumped to 4.2 percent in Tokyo.

Yoshida also revealed a prototype of a sports utility vehicle known as the VISION – S 02. The testing of the vehicle had started in December 2020 on the public roads of Europe. The company chairman also said that the company sees mobility as an entertainment space where the passengers can have the option to select individual entertainment and use 5G internet connection. The electric vehicle market has been flourishing despite the pandemic. Currently Tesla remains the world’s most valuable electric vehicle manufacturer. The future looks promising for electric vehicles and a number of companies are now looking forward towards investments in the sector.