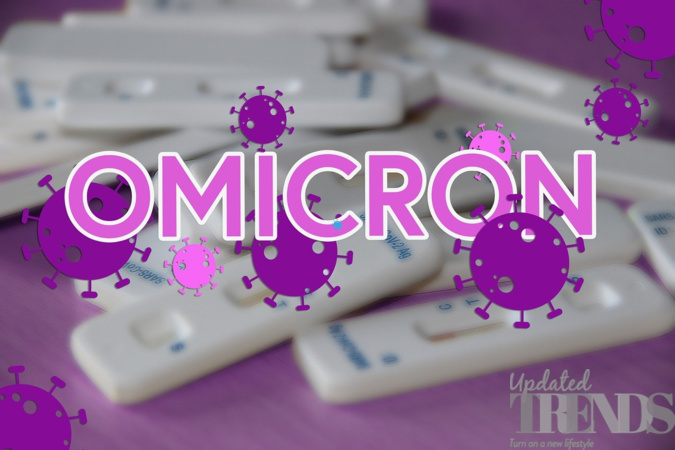 Some of the leading immunologists have warned that the omicron variant of COVID-19 is not the same disease that was seen a year ago. It was also added that the high COVID death rates in the United Kingdom has also become a thing of the past. The statement was given by Sir John Bell, regius professor of medicine at the Oxford University who added that the hospitalizations of patients with the omicron variant has increased in recent times but still the disease appears to be less severe as a number of people are spending relatively less time at the hospital.

He added that only a few patients were in need of high-flow oxygen and the average time that patients spent in the hospital reduced. As the New Year’s eve celebrations fast approach, a number of scientists have criticized the decision of the government not to introduce any further restrictions in England. The health experts had called it as the greatest divergence between a scientific advice and legislation ever since the beginning of the pandemic. Concerns have been expressed that the omicron variant appears to be milder but is highly transmissible, which means that the hospital admissions and deaths could increase rapidly.

Chris Hopson, the NHS Providers chief executive said that it is not clear if what would happen when the infection rates increase among the older people. Hopson while talking to a leading daily added that they noticed an intergenerational mix during Christmas and they are still waiting to see a significant number of patients severely infected with the omicron variant. Experts have also said that the health sector is facing a strain over the NHS staff absence as they have to be isolated over the omicron variant.

Meanwhile, the government is closely monitoring the level of hospital admissions. The government of UK had on December 27, 2021 announced that they would not be introducing any more COVID related restrictions for the New Year’s eve.