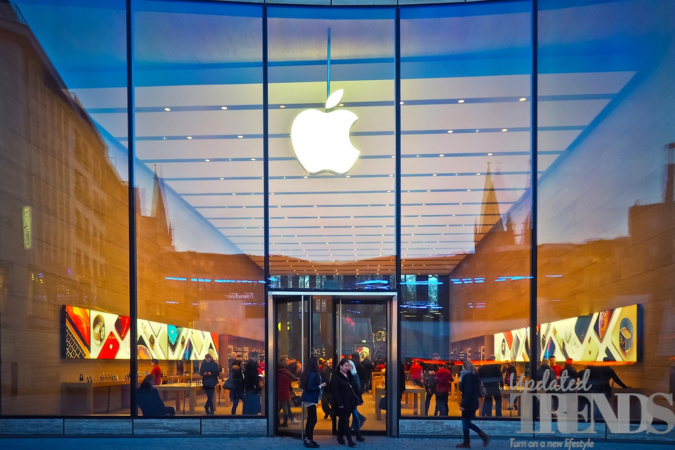 Amidst the news of store closures due to the omicron variant, a group of employees of Apple have announced that they will be staging a walkout on Christmas Eve in a move to demand better working conditions and have urged the public not to shop at the stores or online on December 24, 2021. The workers of the Apple Together group in a Twitter post on December 23, 2021 asked for a paid sick leave along with proper mental healthcare along with other demands. The group consists of employees from the company’s corporate, retail and AppleCare divisions.

The employees are a part of the group that seem to be a part of the #AppleToo movement that was formed to invite stories from the employees who have earlier faced discrimination or harassment. The workers also wrote that they deserve a respectful workplace and also deserve paid sick time and also deserve protection on the frontline. They also mentioned that they deserve to have proper mental healthcare. The organizers said that the strike funds were available for the participants of the walkout. So far it is not clear as to how many employees would be participating in the walkout on Friday. It is also the last day for the customers to buy Christmas presents before Christmas day, when the Apple Stores will remain closed.

Some of the former employees appreciated the efforts by the workers and also alleged that working at the stores had caused them a lot of stress, burnout and harassment from the customers. If the Apple Together employees continue with the walkout on Friday, the protest would be another example of increase in the activism.

It was in the month of June when the group of employees from the #AppleToo movement had written a letter to the CEO Tim Cook asking them for support people who wanted to continue to work remotely. However, Apple had denied the request and had proceeded with the plans towards a hybrid work pilot in February 2022.