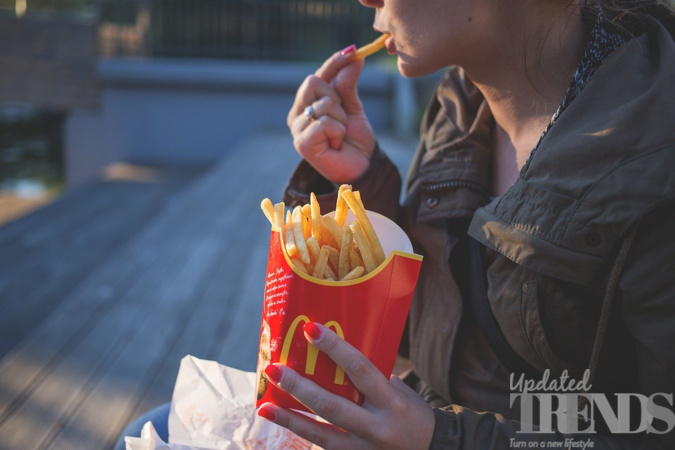 Fast Food giant McDonald’s has also not been spared from the global supply chain crisis. The giant is currently facing an acute crisis of French fries in Japan. The company has said that it is experiencing a few delays in the shipments of the potatoes that are used to make the lip smacking fries. Due to the shortage that it is facing, the company has said that it will be selling only small portions of French fries in Japan until December 30, 2021. McDonald’s Japan has made a temporary arrangement where it limit the sales of its Medium and Large sized French Fries as an urgent measure that will ensure that the customers can continue to enjoy the fries.

The customers will still be able to order the small-sized French fries from the restaurants and also informed that till date they have not faced any breaks in supplies. McDonald’s while talking about its resources said that it usually imports the potatoes from a port near Vancouver, Canada and the ships have been delayed due to flood damage and the pandemic has affected the global supply chain. The company as a measure has said that it will turn towards the alternatives including flying the supplies to Japan.

This is not the first time when McDonald’s in Japan was forced to downsize its portions. In 2014 the country’s chain was facing a shortage of French fries due to a dispute between nearly 20,000 dockworkers, terminal operators and shipping lines at nearly 29 ports on the west coast of the United States. This was the time when McDonald’s had sold only small portions of fries and flew in 1,000 tones of potatoes.

Even in August, 2021, the company said that it was facing supply issues that impacted the retailers in the United Kingdom. It was the nationwide shortage of lorry drivers that led to the shortage.