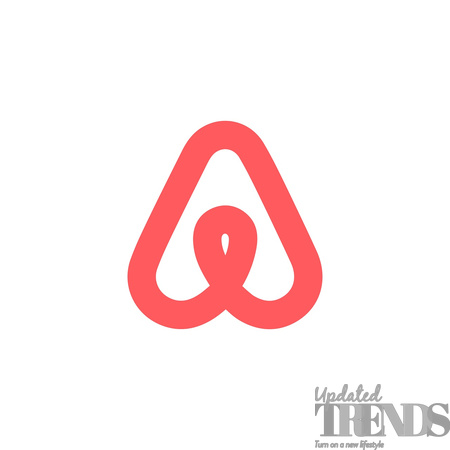 As the Christmas and New Year fast approaches, home stays and vacation rentals portal Airbnb has announced that it is tightening its policy restrictions on us New Year’s policy for the New Year’s Eve parties. It added that it will also be implementing anti-party restrictions to the three-night rentals for the guests who do not have a history of positive reviews on the platform.

Guests in the United States, UK, Brazil, Spain, New Zealand and Australia, who do not have positive reviews on the Airbnb platform will not be able to make one-night, two-night or three night reservations for the entire house as they might pose a risk for unauthorized parties. Airbnb also said that it will be focusing on local reservations. The company has also said that Airbnb guests who have a history of positive reviews will not be subject to the restrictions. It was in 2019, when Airbnb had banned party houses after a fatal shooting incident that happened at a Halloween party at a rental in California. The incident claimed five people’s lives and the local news had reported that there were nearly 100 people at the party.

It was in August 2020 when the company said that it will be implementing restrictions that will adhere with the local health departments’ social distancing requirements for the big gatherings. It will also be imposing occupancy cap of 16 people. The hosts and guests who do not abide by the rules could face a ban from the platform or could also face a legal action.

During the early days of the pandemic, Airbnb had placed a few guidelines for the hosts as well as the guides. It also included a few policies, if the guest or the host is infected. The company has also added filters for the guests to find the listings that have flexible cancellation policies. Amidst the omicron variant scare, no new guidelines have been implemented.