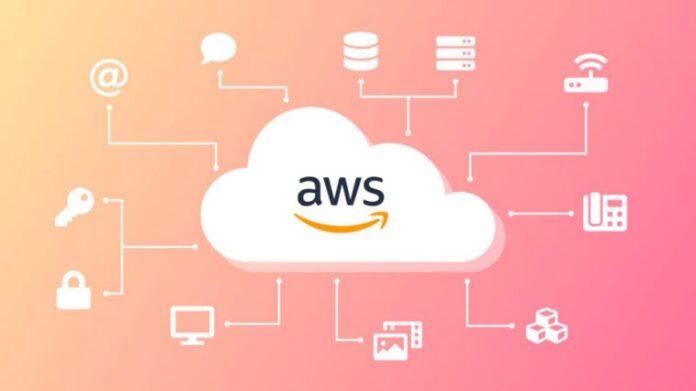 The Amazon Web Services (AWS) once again faced an outage that took down a number of important websites and apps for some people on December 14, 2021. The e-commerce giant said that it has solved the network issues that were caused by an outage. Workers from Amazon also reported about the outage on social media and said that the warehouses of the company had come to a standstill on December 14, 2021. Due to the sudden outage, the workers could not do much and had to just hang around instead.

The service by Amazon is also called as the AWS and serves and stores majority of the internet including the websites and apps for Barclays, Disney Plus, Robinhood and Slack. The outages were noticed by Down Detector with McDonald’s, Venmo, Google, TicketMaster, Cash App and My Social Security, which is a portal for online accounts with the US Social Security Administration. There were the services that were affected by the outage and started off from 11 a.m. Eastern Time. At around 7:30 p.m. ET. A message was posted on the AWS dashboard that mentioned that the issue has been resolved and that the company was working towards the recovery of the services that were affected.

Richard Rocha, the spokesperson from Amazon confirmed about the outage and added that it affected Amazon’s own operations as well. Some of the customers also reported about an issue where the Ring doorbells and the cameras did not work. In response, the customer service team responded that Amazon was investigating the problem.

Meanwhile Down Detector reported about more than 11,000 outage reports for the sites that are run by AWS on Tuesday. However, some progress was made in reducing the number as issues were resolved. Amazon also said that their drivers were not able to log in to the Amazon systems to make the deliveries on Tuesday morning.