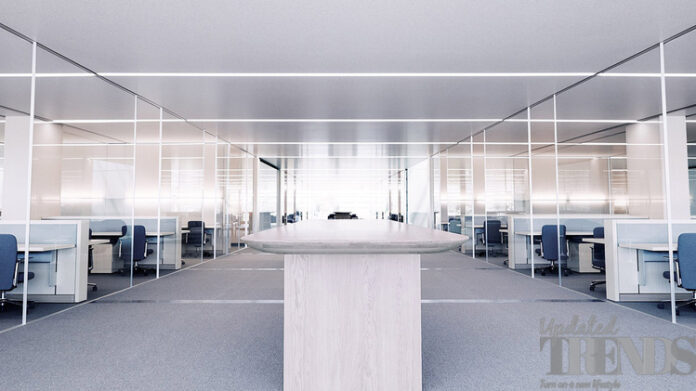 iPhone manufacturing giant Apple has one again delayed the return of its workers in the offices indefinitely. Apart from that the company has also given out a $1000 bonus to its corporate as well as retail employees to buy equipment for their home offices. The employees were informed about the development through an email from the CEO Tim Cook on December 15, 2021. Apple also confirmed about the development to a leading daily.

The fresh move has been taken by the company due to the recent rise in the number of COVID infections and concerns regarding the recently discovered omicron variant of the contagious virus. It was earlier this week, when the iPhone maker had reinstated its mask mandate at all of its stores in the United States. There are also reports that the company might be closing some of the stores due to a surge in the infections.

Apple has shut nearly three stores on December 15, 2021 as the number of COVID-19 cases has risen. A store in Miami, Ottawa, Ontario and a third at Annapolis, Md. are closed through Friday. The information about the closure has been mentioned on the official website of Apple. The recent closures have raised questions on the impact on the sales during the ongoing holiday season. The move has been taken amidst the concern shown by the public health authorities due to the omicron variant that seems to be highly transmissible.

A spokesperson from Apple said that they are monitoring the conditions on a regular basis and will be adjusting the health measures and support the well-being of the customers and employees. The company has also assured that the store employees will be taking COVID-19 tests before reopening which means that the closures are expected to be delayed beyond Thursday and Friday and would depend on the results. The retail employees at Apple have had access to the weekly at-home tests that have been provided by the company since earlier in 2021.