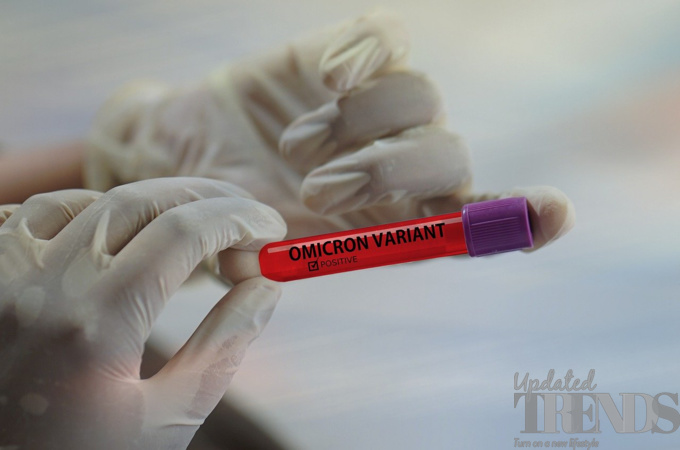 While the world is dealing with fresh fears of the new Omicron variant of the COVID-19, some experts have talked about optimistically about it. With the latest variant being highly contagious, the patients who have been infected with it so far are showing mild symptoms. Majority of people who have contracted the new variant are showing mild symptoms and experts have opined that this might be a signal of the end of COVID.

The variant was first discovered in South Africa and the country is currently facing the fourth wave of the pandemic . But this time the increase in the number of cases is not causing many hospital admissions. Dr. Richard Friedland, the CEO of the Nectare Group that operates the largest private healthcare network in South Africa, said that the hospitals are not experiencing admissions with this particular variant as much as the earlier waves. The numbers are significantly less than what it was noticed in the second and the third variants. Friedland continued that there is a silverline and it could signal about the end of COVID.

So far, about the Omicron variant, the variant is indeed contagious but it does not cause severe disease. Such a pattern has also been noticed in the Spanish Flu. Majority of the healthcare workers, who have had their boosters, the symptoms are mostly mild. Friendland also said that the entire scenario has not been communicated properly and has also caused panic. He continued saying that the infections that they are observing is from very mild to moderate.

The optimistic statements came from Friedland during an interview with 567AM radio station of South Africa earlier this week. However, Friendland is not the only person who has talked optimistically about the new variant. Immunologist Shabir Madhi, who is an expert from University of Witwatersrand of South Africa, while talking in an interview had said that he was expecting to see a surge of cases due to the new variant but the mild symptoms of the patients has given a positive signal.