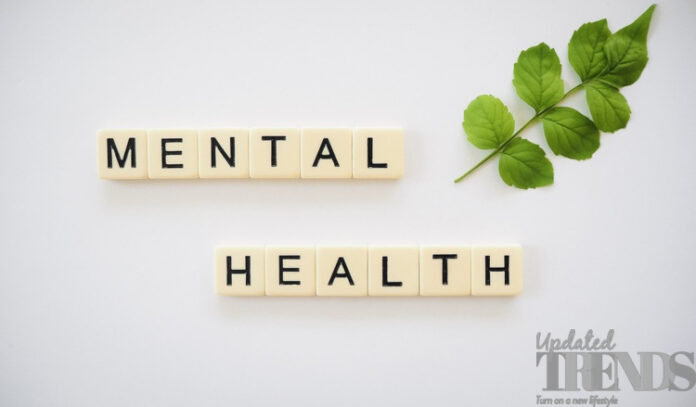 Borderline Personality Disorder of BPD could sound like some psychiatric disorder that might affect people who are mentally disturbed, but surprisingly it is becoming a very common issue. There are growing concerns that such a disorder is slowly affecting a number of people, who might not even realize. Many people might dismiss the symptoms considering that it might be due to everyday stress and anxiety and BPD would be the last thing that they might think of. More number of people these days are leading a stressful lifestyle and mental health conditions like Borderline Personality Disorder is on the rise.

What are the symptoms of BPD?

People might slowly begin to experience certain symptoms like feeling of emptiness, scared of being alone, low self-confidence, finding it difficult to maintain relationships, mood swings, avoiding social life, extreme emotions, uncontrolled anger and being self-conscious. These are some of the symptoms of borderline personality disorder and if you are suffering with some of the above indications, then there are chances that you might be suffering from the mental health condition.

If these symptoms are ignored, there are chances that people might indulge in self-harm and might also end up being suicidal. People with such a condition might try to punish themselves while thinking that they did not do it the right way. They might even try to harm themselves when they are alone. While this is not all, such people might also begin to lose friends because of their aggressive nature and constant mood swings and could end up suffering from loneliness.

What has to be done?

If you notice the slightest symptoms in yourself or in a family member, then it is advised to seek medical attention. There are treatments and therapies that can help to deal with the problem. It is important to look out for early signs and seek medical help as soon as possible. 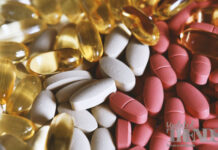