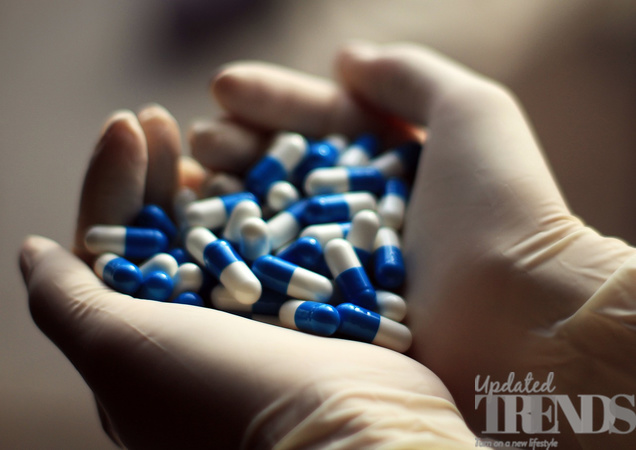 After the COVID-19 vaccine, the next game changer is expected to be the COVID-19 pill. While it is expected that the pill could be expensive and could also be expensive for the poor people, pharmaceutical giant Pfizer has announced that it is all set to make a deal to make its anti-viral COVID-19 pill available at cheaper prices across the globe for the less wealthy countries.

This will mean that the company will now be allowing the generic manufacturers to supply its Paxlovid pill to be supplied at 95 low-income countries that covers 53 percent of the world’s population. The licensing deal has been struck between Pfizer and Medicines Patent Pool. As per the agreement, the company will not be receiving any royalties from the manufacturers which would make the treatment cheaper.

But the agreement, will be subject to the trials which are currently under process and regulatory approval. The ongoing trials have shown an 89 percent reduction in the COVID019 related hospitalizations or deaths when compared to the placebo. The manufacturer is Geneva based and is backed by the United Nations backed international organization that works towards the development of medicines of the low and middle income nations. If things go as planned, the new COVID-19 pill could be launched in the market in just a few months.

Pfizer has also said that it is looking forward towards an emergency authorization in the United States. It will be giving up the royalties on the sales in all the countries that are covered in the agreement. Talking about the drug Paxloid, it is an investigational antiviral therapy that prevents the activity of SARS-CoV-2-3CL protease which is an enzyme that is needed to replicate by the coronavirus. The drug if taken with a low dose of HIV medicine ritonavir, can help to slow the breakdown of the virus. It thus remains in the body for a longer period to combat the virus. 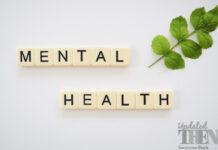