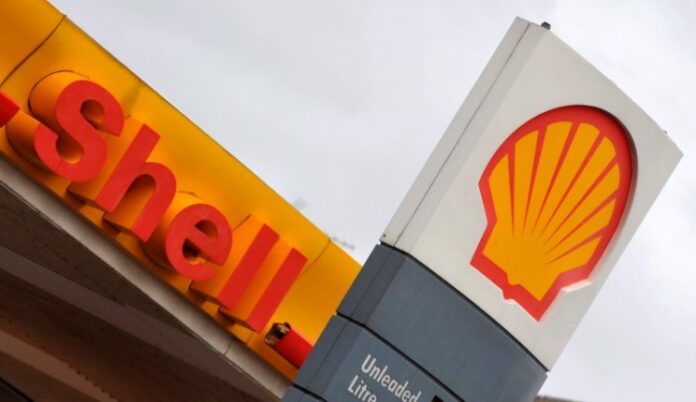 Oil and gas giant Royal Dutch Shell has proposed to relocate its headquarters from Netherlands to the United Kingdom. The relocation could be a part of its restructuring moves in recent times as the globe is slowly marching away from the dependence on fossil fuels. A press release from the company mentioned that it wants to establish a simple infrastructure that will help them to remain competitive as more energy continues from renewable sources.

The statement added that it will no longer be using the ‘Royal Dutch’ as a part of its name and has been incorporated in the United Kingdom since 2005. Andrew Mackenzie, the chairman of the company in the statement said that the simplification will help them to normalize the share structure under the tax and legal jurisdictions and would also help to make them more competitive. The shareholders of the company are expected to vote on December 10, 2021.

Despite its intensions to shift its headquarters, the statement informed that Shell would continue to be proud of its Dutch heritage and would also continue to have a major presence and a significant employer in Netherlands. As per press reports, the Dutch officials were not very pleased by the move. Stef Blok, the Economic Affairs and Climate Minister while talking to a leading daily said that the government regrets that the company wishes to move its headquarters to the United Kingdom. Blok added that they are in talks with the top officials about moving jobs, decisions and critical investments.

Shell since a long time has been disagreeing on the 15 percent dividend that withheld tax on some of its shares as it made the firm less attractive towards some of the international investors. As per the new structure all the shares would be under the British Law and would be unaffected by tax. The Royal Dutch Shell had cut emissions by 45 percent by 2030 due to a decision by the Dutch court to better align with the target that was set out in the Paris agreement.