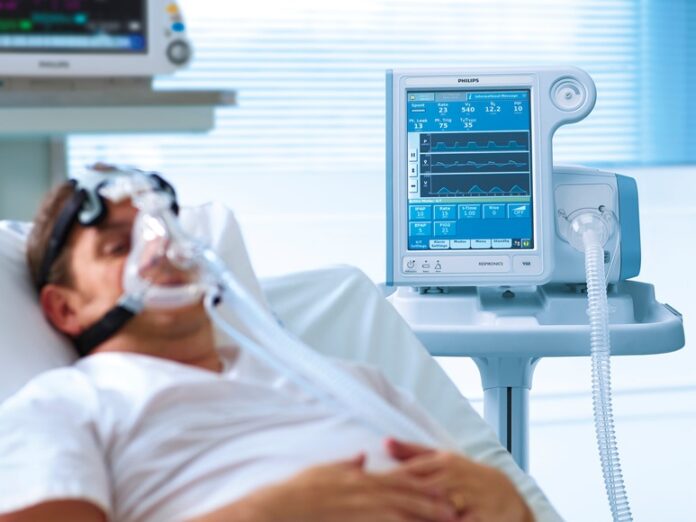 Medical equipment giant Philips has recalled a number of its ventilators as they contain parts that have potentially hazardous foam. The company on November 14, 2021 said that it is in talks with the U.S. regulators after a new inspection of one of the facilities of the company. In the month of September, the company had estimated that it will be replacing nearly 4 million ventilators and respiratory devices because of the polyurethane foam that is likely to degrade and could also possibly become toxic.

Philips had reportedly produced 15 million of such devices with foam since 2009 however, some of these devices are not in use. The Food and Drug Administration has asked the company to conduct more tests on the foam that has been used in the ventilators. The watch dog has also said that Philips has not convincingly demonstrated that the other devices that contain the foam should not be recalled. It has also added that the procedures by the company to change the design could not be adequate.

Frans van Hauten, the CEO of Philips said that they will be in touch with the FDA with regular follow ups on the inspectional findings along with the recent requests that are related to the comprehensive testing. The CEO added that unless they complete and conclude the discussions they cannot provide any further details. However they added that the testing is expected to be completed during the fourth quarter. Now the company is reportedly using a silicon based foam that is also expected to undergo further tests.

The FDA in a statement said that it is currently not sure on the basis of what it knows now. The agency added that cannot commit if the current silicon based foam is safe or not. Talking about the expenses, the company has so far set aside 500 million euros for recall costs. 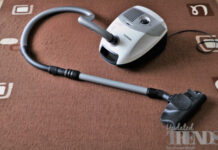