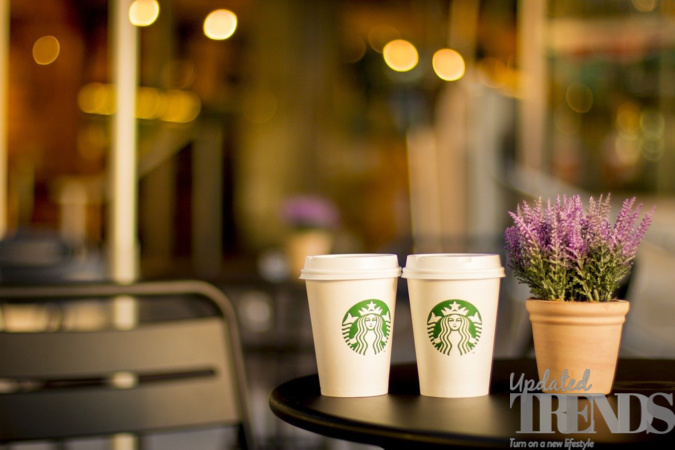 Wholesale giant Costco has raised its minimum wage to $17 an hour while Starbucks has all set to raise its starting pay to $15 per hour. These companies have joined the ever growing list of chains that have added fresh incentives and are trying to keep their workers back at a time when mass resignations have been reported amidst a time when there is a shortage of labor in the business sector.

Coffee giant Starbucks is planning a few raises in the month of January, 2021. However the minimum pay hike will only be applied next summer when the baristas will be earning $15 to $23 per hour. It was in the month of December 2020 when the company had promised that it would raise its hourly minimum to $15. Costco announced that it raised its starting pay to $17 on October 25, 2021. This was done just a few months after the company had increased to $16 an hour in the month of February, 2021. This made it ahead of majority of its competitors.

Stores and restaurant owners in recent times have been facing a lot of labor shortage. In the month of August, the condition was very critical as there were 1.2 million jobs that were unfilled and the restaurants and hotels had 1.5 million. It has been noticed that the workers have been leaving their jobs on a record level and majority of them cited low wages. But now the wages are rising for the first time in decades.

For instance, Walmart that employs 1.6 millions in the U.S. , has last month raised its hourly pay by $1 for more than half a million employees. The announcement by the coffee chain has indicated that it is working on a redesign of its training guide, shift changes and a new scheduling app. Moreover, the company is also paying $200 as a referral bonus to attract new workers to its firm and has also planned a raise for its existing staff. 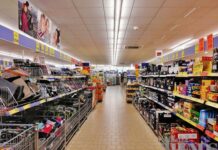