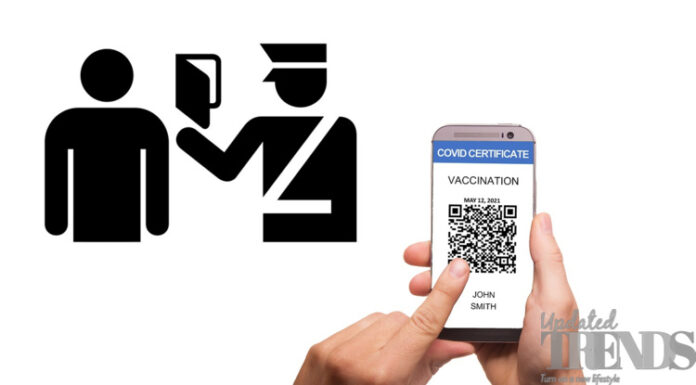 The COVID-19 vaccines started to rollout in October 2020 and since then people across the globe have reached out their get vaccinated. Apart from the individuals, a number of companies have launched vaccine mandates for its employees with a choice that they will have to quit their jobs or go on unpaid leaves it they continue to remain unvaccinated. There are still a number of Americans who remain unvaccinated. A poll has found that nearly 5 percent of the Americans have opted to leave their jobs than getting the COVID-19 vaccine that are a part of their workplace mandates.

Nearly 1,519 adults were polled between October 14 and October 24 on the vaccination trends and were asked if they would leave their jobs over the vaccine mandate. It was found that at least five percent of the unvaccinated adults said that they left their jobs due to the vaccine mandate. The results also showed that 37 percent of the unvaccinated adults had said that they would leave their jobs of their employers asked them to get vaccinated or undergo weekly testing. The figure had gone up to 72 percent if the weekly testing option was not given.

The Biden Administration had in the month of September announced and had directed the Department of Labor to enforce all the businesses with more than 100 employees to get vaccinated or get tested on a weekly basis. However, the plan can leave the businesses facing expensive fees for every employee who is unvaccinated or compel them to fire. An executive order has also been released by the Biden Administration that all the government employees who have been contracted to do government related work will have to get vaccinated or will have to undergo weekly testing. 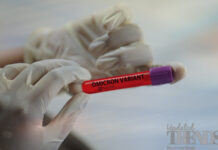 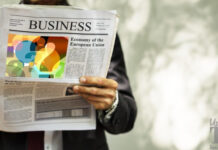