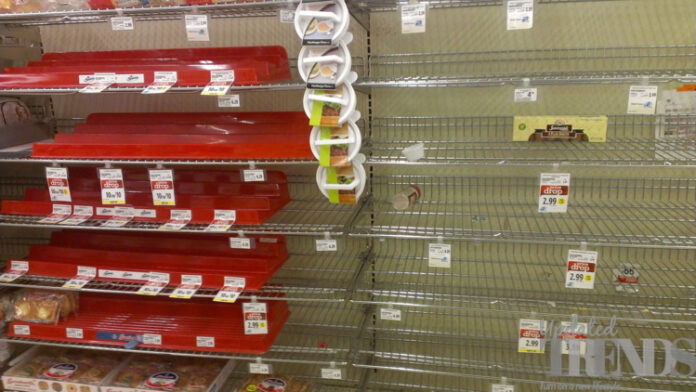 Companies in the US have warned about the upcoming shortages that the grocery stores could face in 2022. James Quincey, the CEO of Coca-Cola on October 27, 2021 said that the year 2022 could see some frequent shortages in the grocery shelves. Just like other food and beverage giants, Coke is also facing the grunt in supply chains and higher commodity costs which has resulted in a shortage. The situation has led to some shortages.

Quincy while talking to a leading daily said that the shortages would continue throughout next year but the intensity would decreased significantly as the situation improves. The CEO added that it makes use of its long term partnerships and global scale while dealing with the supply chain issues. But it added that it would not always be possible to deal with all the challenges. Quincy explained that some of the problems are currently dealt with and are structural while some of the issues appear for a quarter and disappear on their own.

Post lockdown a number of people were laid off by the companies due to uncertainties. Due to this the people who were laid off, found better jobs or started their own business. They managed to get themselves at a better position than they were earlier. When the economy got back to normal, these people were not available as workforce. The scarcity is now seen across a number of sectors and has specifically hit hard on food. Shortages have also been reported due to delays in shipping.