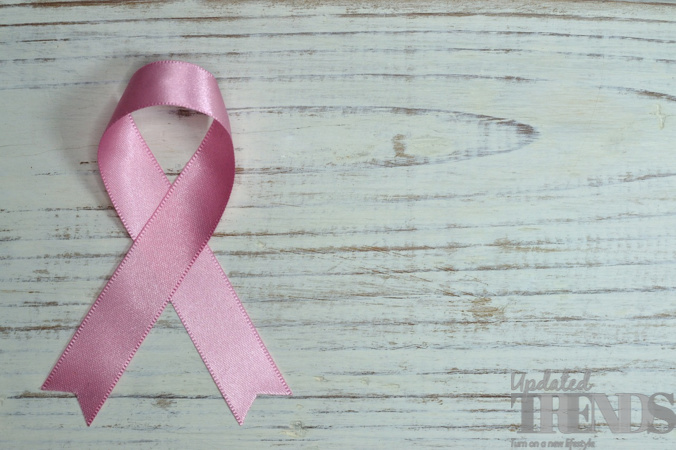 While the world is talking about the COVID-19 vaccines, there are other diseases as well that need attention. Breast cancer is one of the most common forms of cancer and a vaccine against the disease could soon become a reality. An announcement was made by Cleveland Clinic on October 26, 2021 that it was launching its first human trial testing that would help to prevent triple-negative breast cancer. The condition currently does not respond to targeted drug or hormone therapies and can only be prevented by Mastectomy.

So far the development in the triple-negative breast cancer vaccines was only limited to animal research and lab work. The US Food and Drug Administration has approved a new investigational drug for the shot which means that the human trial can begin. However, for now the trial will only include the early-stage survivors of triple-negative breast cancer and are at high risk for recurrence. The researchers have hope that the next step would be to take the vaccine to healthy people who are at high risk.

Dr. G Thomas Budd, from Cleveland Clinic’s Taussing Cancer Institute and the main investigator of the study in a press release said that in long term they are hoping that this could be used as a true preventive vaccine that can be administered to healthy women that would prevent them from developing triple-negative breast cancer. This is a form of breast cancer that has least effective treatments. The condition accounts for 12 percent to 15 percent of all the breast cancers and also kills a quarter of the patients in five years of the diagnosis. The condition is more common among the African-American women and also those with BRCA1 mutations.

It is the presence of the protein known as α-lactalbumin is usually associated with the disease. But this appears when a person is lactating. The vaccine targets the protein and prompts the immune system to get rid of the remaining breast tumors that express it.