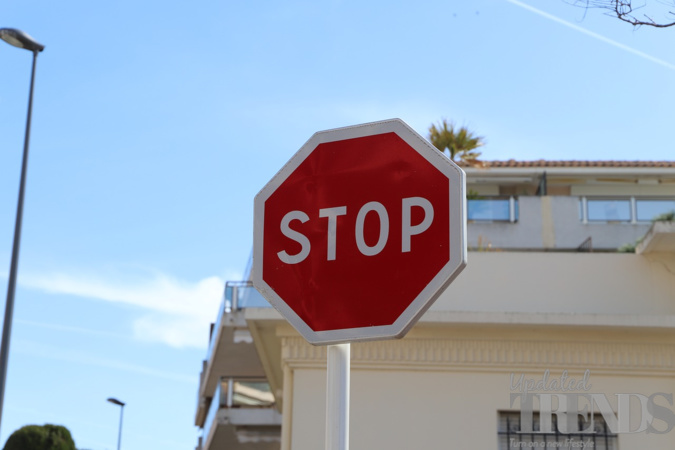 1. Speeding – There are a number of people who might have many years of experience in driving, but there are certain areas where speeding is prohibited and at times even going 5 miles per hour over the limit is against the law. Different countries and regions have different speed limits.

2. Not stopping at signs – When a sign or signal says stop/red then you have to stop. It could be tempting for people to slow down and drift but you could be issued with a ticket even if you cross the yellow line which is before the zebra crossing. A number of people have met with fatal accidents due to such incidences.

5. Not leaving way for emergency vehicles – Emergency vehicles should be given preference. Whenever you are followed by one, then you have to take care to leave way for the vehicle to pass by.