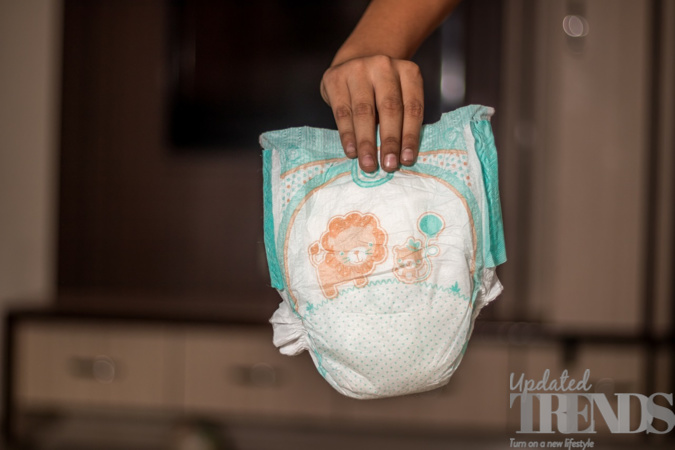 The beginning of the pandemic saw the scarcity of some of the essentials including toilet paper and sanitizer. A number of people also involved in unfair trade by selling the essentials at higher costs. But now that the pandemic has slowed down despite the threat of the Delta variant, a different crisis has emerged. A number of people in the United States are finding it difficult to find diapers. There are two reasons for the crisis – one the manufacturers of diapers have raised the prices of the products that has affected the budgets of people who live in crisis, two the diapers are hard to find as people continue to hoard.

While the people are already facing a challenge buying diapers, those who actually reach the store are not able to find the right size and have to search at different stores. It has been noted that one in three American families in February 2020 struggled with the diaper needs. The National Diaper Bank network that provides diapers for children from families in economic crisis, said that the number of families struggling with the diaper shortage increased during the pandemic.

The coronavirus pandemic has affected the global supply chains and has created the crisis for a number of products including diapers. This year, two of the biggest diaper manufacturers, Procter & Gamble and Kimberly-Clark increased the prices of the baby products. On an average, a pack of 100 diapers is priced between $30 and $50.

A number of parents have complained that they have not been able to find diapers near their homes even before the pandemic had started. The shelves became emptier in the last year and a half. Many parents have also started to use reusable cloth diapers, due to which they do not go to the diaper bank that offers supplies for the low-income parents. But now even the banks are overwhelmed as more families are approaching for help. Many banks provide 50 diapers in a month that helps to cover two weeks.