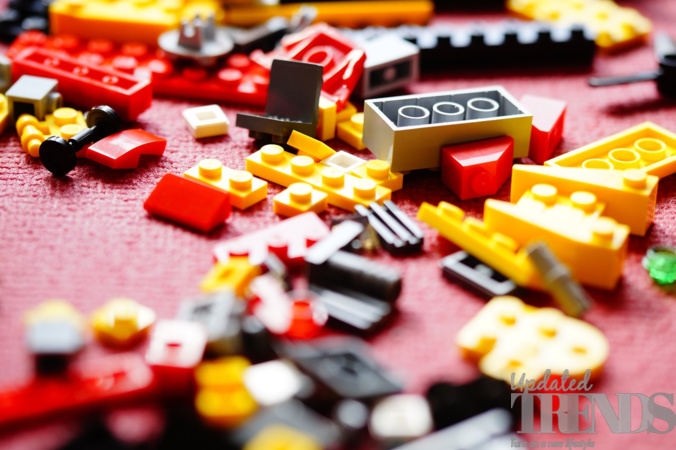 The coronavirus pandemic left a number of people indoors. Remaining indoors forced many of them to depend on some kind of entertainment. While it was streaming subscriptions for the adults, the children depended on games and consoles. Lego was one of the items whose demands remained high and it continues to remain the same beyond the lockdown. Children as well as adults during the COVID-19 restrictions depended on the model kits of Lego to keep themselves occupied and the trend continues even now.

The sales of the Danish toymaker increased by 43 percent during the first six months of 2021 and the net profits increased by 104 percent. In recent times there have been warnings that there could be reduced choices of toys along with higher prices during the upcoming Christmas season. This could be due to the disturbance of the flow of goods across the globe due to problems related to labor shortages and higher transport costs. However, the chief executive at Lego, Neils Christiansen while talking to a leading daily said that Lego is not facing any such issues but would be depending on the customs and transportation in to the United Kingdom. Christiansen added that as of now they are not facing any particular problem.

On the other hand some of the retailers in the UK including The Entertainer and John Lewis have said that they are chartering ships to make sure that the stock for Christmas arrives on time. Nearly 70 containers are being called by The Entertainer from China on a charter boat. But it has to pay $19,000 to transport each of them when compared to the pre-covid rate of $1,500.

Meanwhile, Christiansen also said that despite the high transport costs, it is not planning to make any price hikes. He added that the strong financial performance would help to increase the investments in the environmental initiatives. The company had recently showed off its first bricks that were made from recycled plastic bottles. After it held a successful trial, the company said that it would replace the single-use plastic in the boxes by 2022.