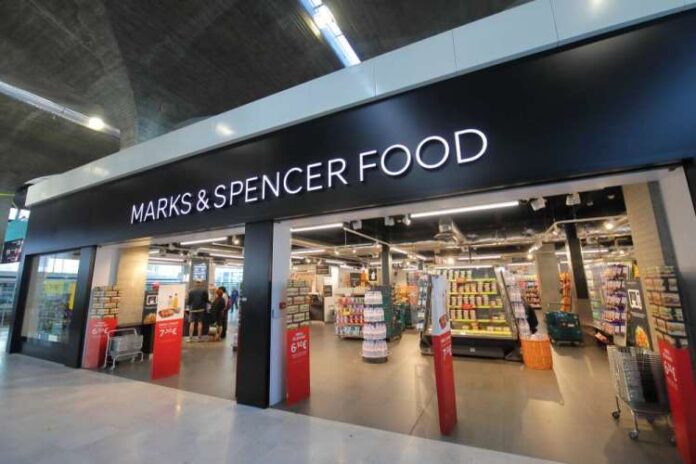 British clothing retailer Marks & Spencer has said that it will be closing 11 of its French stores by the end of 2021. The retailing giant, which has its headquarters in London added that the decision to shut the stores was taken due to the supply constraints with the fresh and chilled foods ever since Brexit. M & S said that it operated 11 of its franchise stores with partner SFH in France but would be closed in the upcoming months. The company also expressed that it had become impossible to deal with the supply chain problems since the Brexit and made it impossible maintain the standards of food supply.

However, nine of the M&S stores which are run at the French travel hubs would continue to remain open. Paul Friston, the managing director of M&S International said that the company has a long history of serving its customers in France and are not taking the decision lightly. Ever since the United Kingdom marked its exit from the European Union, it has become tough for the company to serve fresh and chilled products to the customers to the high standards they expect. The supply issues has put an impact on the performance of their business.

The retailer said that the recent announcement is the new change in the structure of the European businesses after the Brexit. This is just the beginning of the effects on businesses due to Brexit and is expected to see more changes in companies in future.