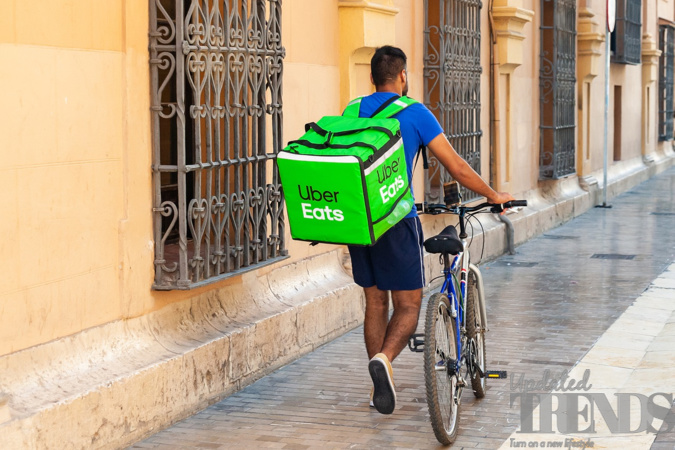 Food delivery companies like Uber Eats, DASH and DoorDash are filing a suit against New York City for the implementation of the permanent capping on the amount of the commission the apps charge the restaurants to make use of the services. The move was taken by the state due to the growing competition between the platforms and the local regulators. A suit has been filed by three of the biggest food delivery companies in the federal court in New York on September 9, 2021.

As for the suit, the companies are seeking an injunction that would prevent New York City to enforce a cap on the fees that was adopted in August, 2021. The companies have also sought for monetary damages along with a jury trial. On the other hand the New York City officials have not yet responded for a comment over the issue. The recent suit has come amidst the increased scrutiny from the local regulators across the United States. Ever since the pandemic, the platforms have flourished as a number of customers opted to order online instead of the dine-ins. A number of restaurants have also shifted their interests to the delivery apps to remain in business.

Some of the cities had implemented a guideline for the fees so they could survive. The food delivery platforms are determined that they would prove the illegitimacy of the caps. They have also questioned about capping the marketing service charged by the apps.